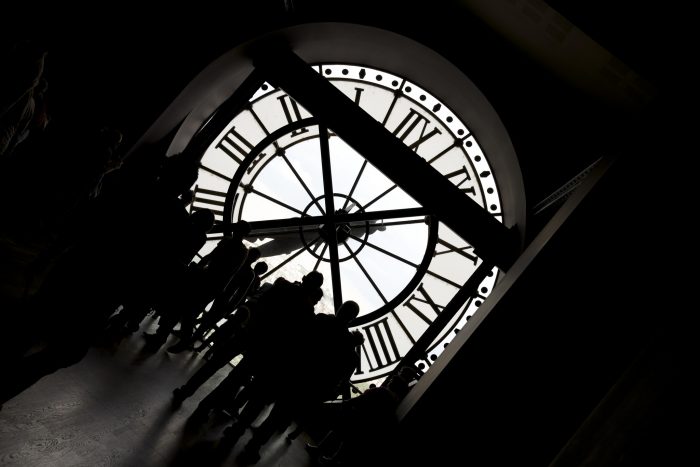 BELINDA: Tell us about the science in the Selfless Series.

My Teen Sci-fi Romance book series “Selfless” is about a 17-year-old girl who gets transported to a parallel world and gets mistaken for her genius scientist alternate self whose life is in danger.

Right off the bat, my main character Laney has to go through a black hole called a “quantum shear” to move through parallel worlds in the vast multiverse. The main conflict in the story of the first book is that the characters have to stop an impending apocalypse to do with the disruption of the spacetime continuum, caused in part by the use of a particle accelerator. Then the second book starts off with the problem of having to retrieve erased or lost memories.

BELINDA: How much research did you do for the Selfless Series?

I’d been watching documentaries about black holes in the past year. Documentaries about space have always been my favorite. It also helped that there have been quite a few new scientific discoveries related to black holes recently and scientists know more about them now than they did just a decade ago. This was actually the last push I needed to help me put together the “concepts” of the world I wanted to create.

In addition to the above, I also used the internet quite a bit to read about and understand the mechanics of certain things. A certain portion of Book 1 takes place at my made-up version of the lab at CERN in Geneva, so I had done a bit of research about the facility, its history, what they have there, how the LHC supercollider works, that sort of thing. I also used Google and Google maps to research the locations I use in my book to make sure they’re grounded enough in reality, even though I am writing about an “alternate/post-apocalyptic world” version of these places, like London and Paris.

At some point, to fill in some gaps in my story, I was watching YouTube videos of how to create actual plasma using household items because I wanted the scientific concepts in my story to be as close to “real science” as I could make it.

I have a degree in Computer Science from University, which comes with the standard set of science courses, but it’s not exactly Theoretical or Astrophysics.

Yes. I believe there are more readers of realistic fiction than science fiction. I have had some readers comment that the science in the books sometimes becomes a hurdle that they must get over before they can enjoy the story, and sometimes, the reader is not able to get over the hurdle at all and they don’t enjoy the story, or they stop reading altogether.

A similar thing happens to me occasionally when I also get too confused if the beginning of the book has too many complex scientific concepts to understand in order to get on with the story. Generally, I read for fun, and if I’m having difficulty understanding what I’m reading, it stops being fun.

Incidentally, this is part of the reason I’m writing my “Selfless” series. I wanted to have an entertaining science fiction book that was easy to read while still being compelling and offering fascinating theories and insights about the world and the universe.

I’m thinking a mistake may be to not strike a good balance between the two. Too much fiction should perhaps classify the work under “fantasy”. Too much science maybe would not be entertaining enough.

Another mistake might be a lack of research. If the “science” in the book is just simply wrong, that might turn off some readers. And with Google very handy nowadays, it’s not hard to look up scientific inaccuracies in books, TV, and movies. Some people don’t mind the inaccuracies, but definitely, some do.

I love “Ready Player One” by Ernest Cline. It’s a lot about videogames which is a very accessible topic. The story is really fun and the world-building is incredible.

“Hitchhiker’s Guide to the Galaxy” by Douglas Adams is also another. It’s very entertaining, the language is very casual, and the humor offsets the gravity of the plot.

S. Breaker (Sara Bellcamp) lives in New Zealand with her husband and two kids and publishes independently in a likely futile attempt to pay for her writing addiction.

She has just released “Find Yourself”: Book 2 of her Teen Sci-fi Romance series “Selfless” – a unique, fast-paced, not-at-all-serious sci-fi adventure about parallel worlds and mistaken identities. She is currently working on Book 3 of the series, to be released in 2020.