Demons & Battleskirts is the working title of my online serial. I like to describe it as Game of Thrones meets Sailor Moon with a dash of Roswell. 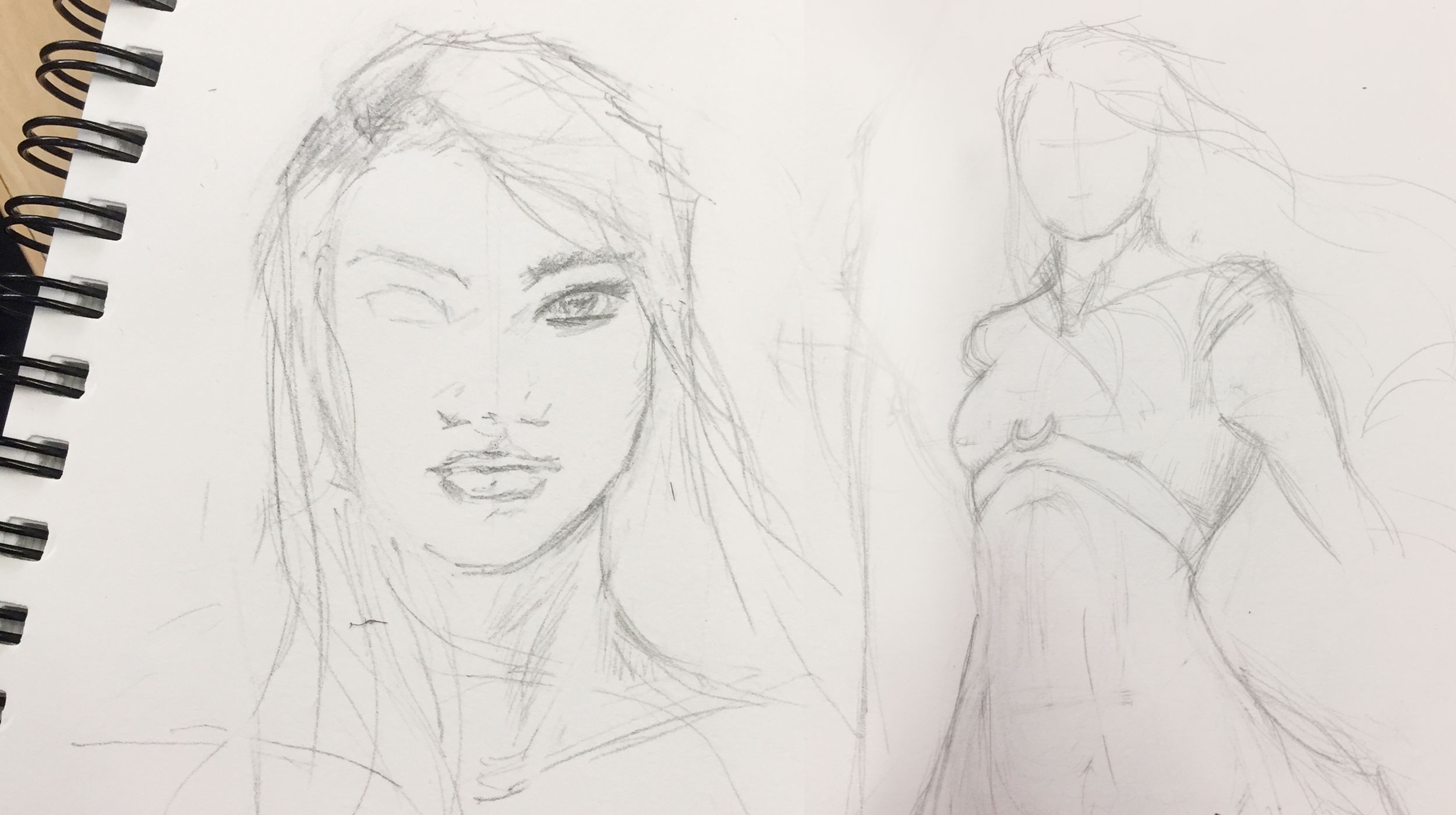 Grounded. Commander of the mighty Imperial armies. And they’d grounded her. Byrne flopped back on the soft pink doona… 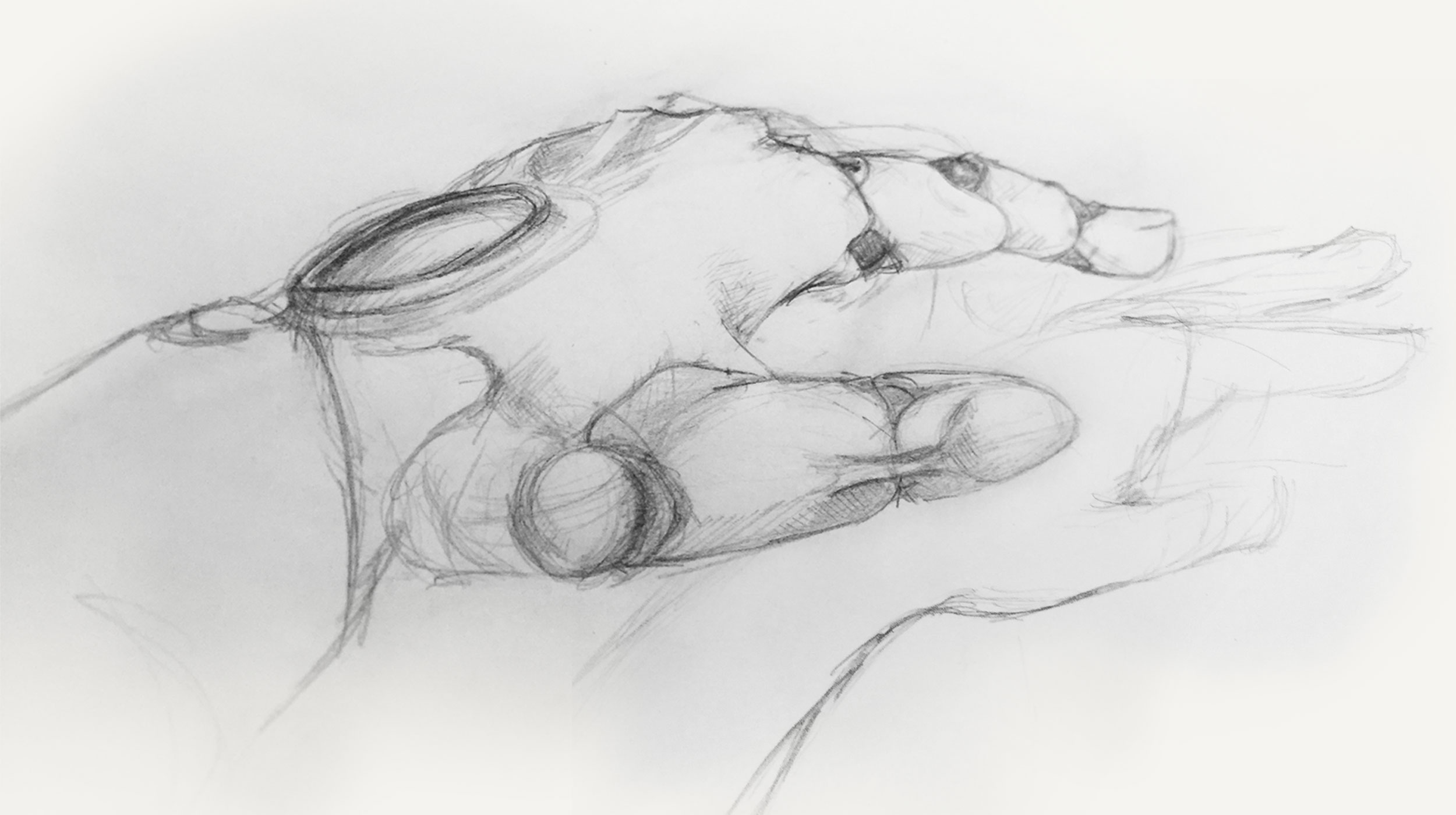 The birth of a serial

A funny thing happened at Supanova

I was at Supanova Melbourne this year, meeting readers and playing “guess that costume”. As the weekend wound down, I found myself staring at the stall across the way, which had a lot of Sailor Moon fan art. If you’ve never seen Sailor Moon or its associated fan art, it looks a little like this.

Now, I really like Sailor Moon (the uncut version, and only until Chibi Moon shows up), but there’s only so much cutesy, big-eyed wholesomeness I can take before bad things start happening. In this case, “bad things” equated to my own, somewhat gorey, take on girls with magical artefacts running around in short skirts, fighting bad guys.

I wrote the first episode, had a blast and asked my awesome newsletter peeps if they’d like more. They said yes, so I wrote another episode and haven’t looked back.

I work on Demons & Battleskirts (D&B) when I need a break from my current book project, which means that it being written slooooowly. In general, you can expect a new instalment/episode each month, sometimes more often, if I’m on a roll.

Being a play project also means that I am totally winging it plot-wise. There’s no plan, no terrifying spreadsheet and only the barest clue of where this monster is going.  It’s quite liberating.

Having no plan opens up the chance for an exciting collaboration between myself and my readers (that would be you). You are encouraged to submit their ideas about what should happen next, or what certain characters and objects look like, or might do.

While I don’t promise to incorporate your suggestions into the story, you often inspire me in weird and wonderful ways.