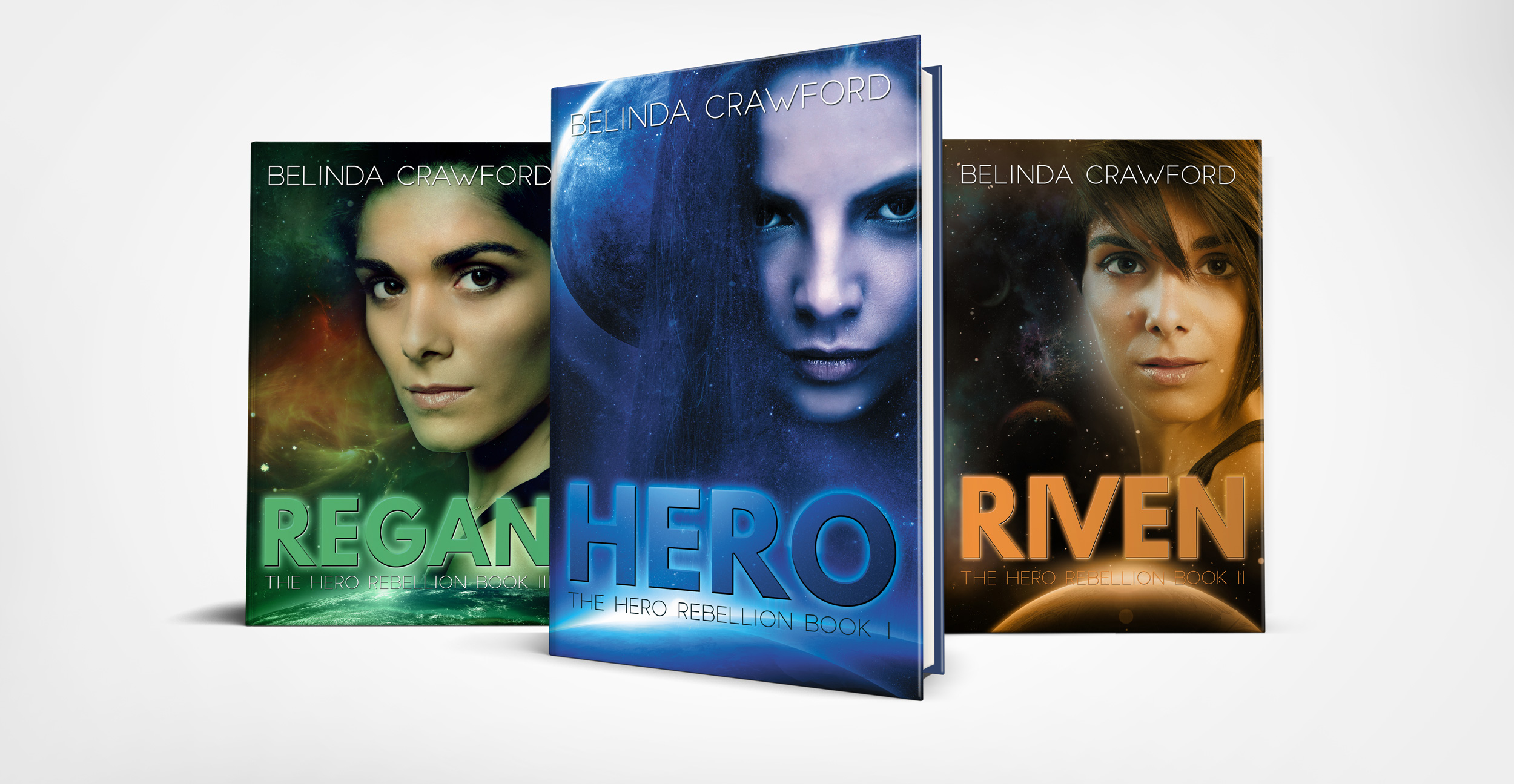 Hero Regan is special, and not in a way she likes. She hears voices, voices in her head that other people can’t. Surrounded by butlers, bodyguards and tutors, insulated from the outside world, her only solace is Fink, a six-hundred-kilogram, genetically engineered ruc-pard. They share lives, thoughts, triple-chocolate marshmallow ice-cream and the burning desire for freedom.

Their chance comes when Hero is allowed to attend school in Cumulus City. Here Hero discovers she is an unwitting part of a master plan set into motion by the first colonists, a plan she must either help or foil if she’s ever to attain the freedom she craves.

Get the first 3 chapters free!

Available in both eBook and paperback formats from
Amazon | Kobo | B&N | iBooks
Book Depository | Booktopia and your local bookstore!

Descend into the Twilight, a world of illegal street races and genetically engineered animal companions, where the only thing more dangerous than the competition is the girl in its midst.

Hero Regan’s got a dream, but first she has an AI to hack and a race to win. Between the traps and the other racers, winning a Twilight race isn’t as easy as it sounds, and now the police on her tail and something funky happening with her telepathy, the finish line may be out of reach.

Get the special illustrated edition!

[I] started reading Race and could not stop…had to finish the adventure.

Hero Regan is a telepath, the first in a new subspecies of human engineered to save the world, but that was before she blew up a chunk of Cumulus City. Now the world doesn’t need her, which is just how she likes it.

Hero has just about everything she wants: independence, friendship and a shot at her fondest dream—to explore the surface of the alien planet she calls home. Life would be perfect except her best friend is keeping secrets, Fink—her six hundred kilogram, genetically engineered companion—is constantly angry, and there’s something wrong with Hero’s brain. Like, really, really wrong.

It all wouldn’t be so bad, except Hero has secrets to keep too—the kind that may just be unforgivable—and the Librarian once again needs her help to save the world, whether she wants to or not.

With past actions coming back to haunt her, old friendships falling apart and new, confusing ones coming together, Hero has to find answers because, this time, the world really is going to change.

Also available in both eBook and paperback formats from
Amazon | Kobo | B&N | iBooks
Book Depository | Booktopia and your local bookstore!

A Five Star YA Sci-fi

Hero Regan is a fugitive, running from family and foes alike. She’s on a mission to save Fink’s life, and no one, not a former best friend, an AI or Fink himself is going to stand in her way.

But life on Jørn’s surface isn’t what she thought. The planet has secrets, secrets older than the human cities built atop them, and they have sharp teeth, bloodied claws and a mission of their own.

After a year on the run, Hero just wants to go home, but home has changed and after all the plans put in motion around her are done, it may not be there at all.

Hero Regan never wanted to be special, but when chaos ends, the world will remember her name.

Hero is…a fast paced science fiction story, set in a unique world that many adults and teens are going to love.

—Tracy M. Joyce, author of The Chronicles of Altaica﻿