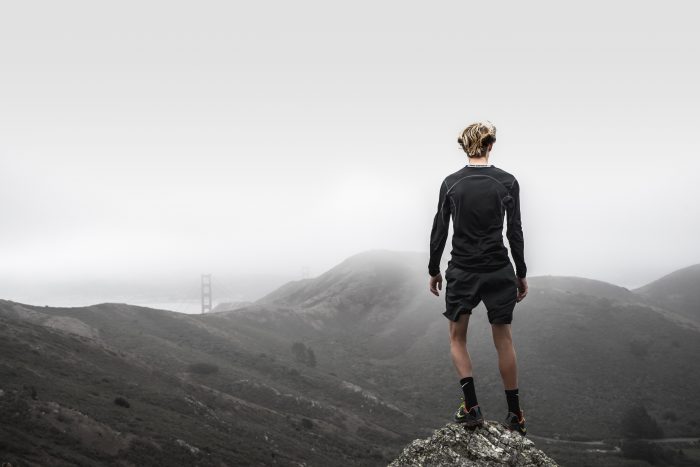 1. Getting back on my horse

In October, I experienced a slight medical hiccup that forced me to stop riding until it’s resolved. Which sucks. Like, majorly.

Thankfully, I have checkup scheduled for mid-Jan, and all being well I’ll be back in the saddle shortly after, training for a big multi-day ride in 2022.

2. Getting back to running

The same medical hiccup that put the kibosh on horse riding put a stop to my jogging too. *boo the hiccup!*

This year was my third (or so it fourth?) attempt to make running a regular part of my routine; previous attempts had been halted by various factors, usually to do with my knees, which I had managed to conquer this year. And then the hiccup happened.

*sigh* Anyone else would think that the universe is trying to tell me to stop, personally I just think it’s testing my resolve (FYI it’s steely).

My goal for 2021 is to complete my couch to 5km training.

There’s something unreal about writing the final book in a series. I’m halfway through writing Echo Between Worlds and it doesn’t feel as momentous as you would expect. No end-of-an-era vibes or thundering music (unless you count Dorothy’s Missile blaring from my speakers).

Don’t get me wrong, I’m really enjoying writing The Echo trilogy – it’s an incredible, kinda insane ride – but I’m ready to find out how Kuma wraps up the mess he’s in and save what’s left of his family before I move onto the next thing.

The Hero War is the next thing. If you followed the Advent Calendar (catch up on it here) you’ll have heard quite a bit about it.

Basically, The Hero War follows on from The Hero Rebellion, taking place 20-ish years after the events of Regan. Hero will again taking the staring role, and Fink will be there as her trusty sidekick, plus lots of other familiar faces, and some new ones.

I have a heap of ideas for this series bunched up in the back of my head: Cumulus City is a quarantine zone; visiting the New Gobi Ice Forest; war between humans and Jørans/the kin. I can’t wait to share them with you.

This is the book I hanging out for in 2021; I’ve already preordered my copy.

It’s the latest book in the Murderbot Diaries, about a rouge anti-social cyborg who’d rather watch soap opera than deal with people but spends most of their time kicking butt and saving the day. It’s awesome fun and you totally shouldn’t be put off by all the awards it’s won*.

*I admit, this was me and I can only blame all those terrible books I was forced to read in English class, which were invariably plastered with shiny gold stickers.

First up, I need to say that I’m not a fan of the books this show is based on, but the TV series has me hooked. (I just finished watching it for the fourth time.)

In the books, I kept waiting for the main character, Diana, to do be awesome and she was just kinda… not. The TV series doesn’t have this problem, or else manages to mask it sufficiently that I didn’t notice.

I liked the first movie (the director’s cut edition) but the main reason I’m hanging out for the sequel is because of Margot Robbie as Harley.

A couple of days ago I took the plunge and entered Cold Between Stars in the inaugural Indie Sci-Fi & Fantasy Author Battle. The are four rounds of competition where only the judges favourite books move forward.

I’m excited/nervous to see what the judges think of Cold Between Stars and how far it makes it through the competition.

You can check it out here.

It should be no secret that I’m not a fan of the summer months, as soon as the temperature starts getting above 28C (that’s 82F) I go into hibernation. Summers in my part of Australia usually hit 35–40C (95–104F) though and lately we’ve had days as high as 42C (108F), at which point I dream of moving to Antartica.

Winter, as overcast and horrible as it can be, is hands down my favourite time of year.

I picked up this awesome Photoshop course a few months ago all about creating fantasy landscapes, and now I’m all fired up with mental images of ice forests, vast mountain ranges and deserts the colour of blood.

I’m looking forward to getting stuck in and showing you what I come up with!

What are you looking forward to in 2021?
Let me know in the comments below.