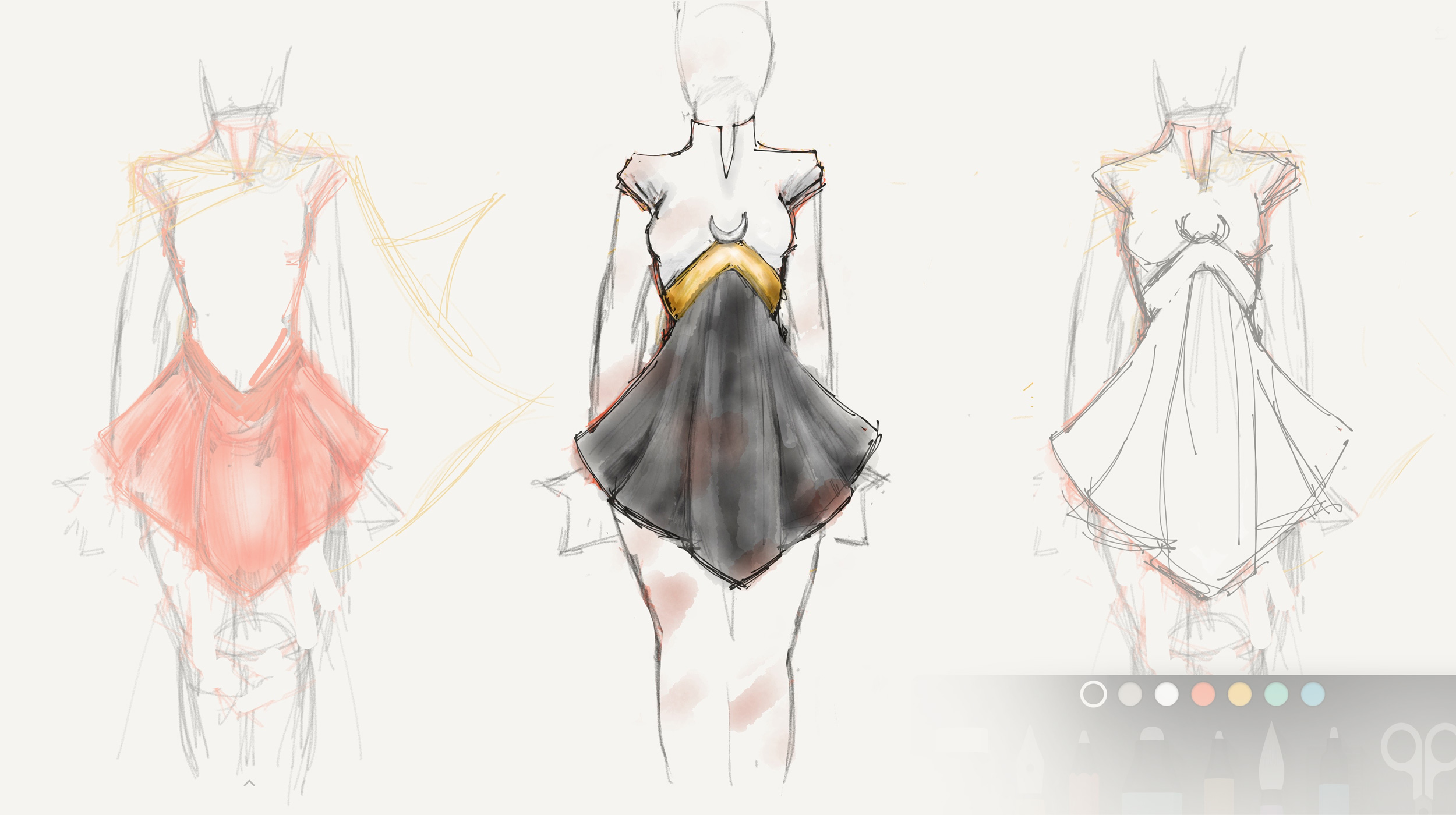 The staff drove through the demon’s chest with a wet crack. Dark blood splashed up the soldier’s leg, the thick black stuff sizzling on boots and flesh, the faint skin of magic that was her only armour no longer as strong as it had been at the start of the long battle.

She put her foot to the creature’s chest and yanked the end of the staff free. The crescent at the other end shone in the moonlight, sharp prongs black with the same blood that coated her arms and stained the short hem of her battleskirt.

The last faint screams of the dying filled the once-green field. Talons and spell blasts had obliterated the neat white lines Coach Oldfield obsessed over, the goal posts broken where they weren’t piles of ash, the stadium seats crushed under the weight of demon steeds, massive bat-like wings shredded by her sister’s lightning.

The sun would rise soon, shredding the demons hard shells and serrated talons like a bull through fog, leaving another scarred battlefield in a town suddenly too full of battlefields.

A shimmer of bells teased her ears before the moonlight coalesced beside her.

‘Byrne?’ Della appeared out of the soft light, her best friend’s dark skin rendered darker by the grime and blood smeared across her broad cheeks and full lips. Della’s skirt and bodice were as stained as her own, but there was blood her gloves, soaking the white fabric a screaming red. ‘Nova needs you,’ she said.

Nova needs you not Nova wants you. The difference reopened the pit in her stomach, the one she’d been filling with demon corpses and the taste of blood.

‘Byrne?’ There was sorrow in Della’s voice but steel too, something that said if she didn’t come, her best friend would make her.

Grip tightening on her staff, she gave Della her hand.

They disappeared in moonlight.

[popup_trigger id=”2503″ tag=”a” classes=”featured-image-centre”]Don’t forget to check out the episode notes for more behind the scenes content.[/popup_trigger]

Okay, so the big question is who is Tellamoth? I have a few ideas but I’m looking for some more suggestions. So far, people seem to feel Tellamoth is a superior in the demon army but I’m not so sure. I’m also tossing up as to their gender.

What are your thoughts?