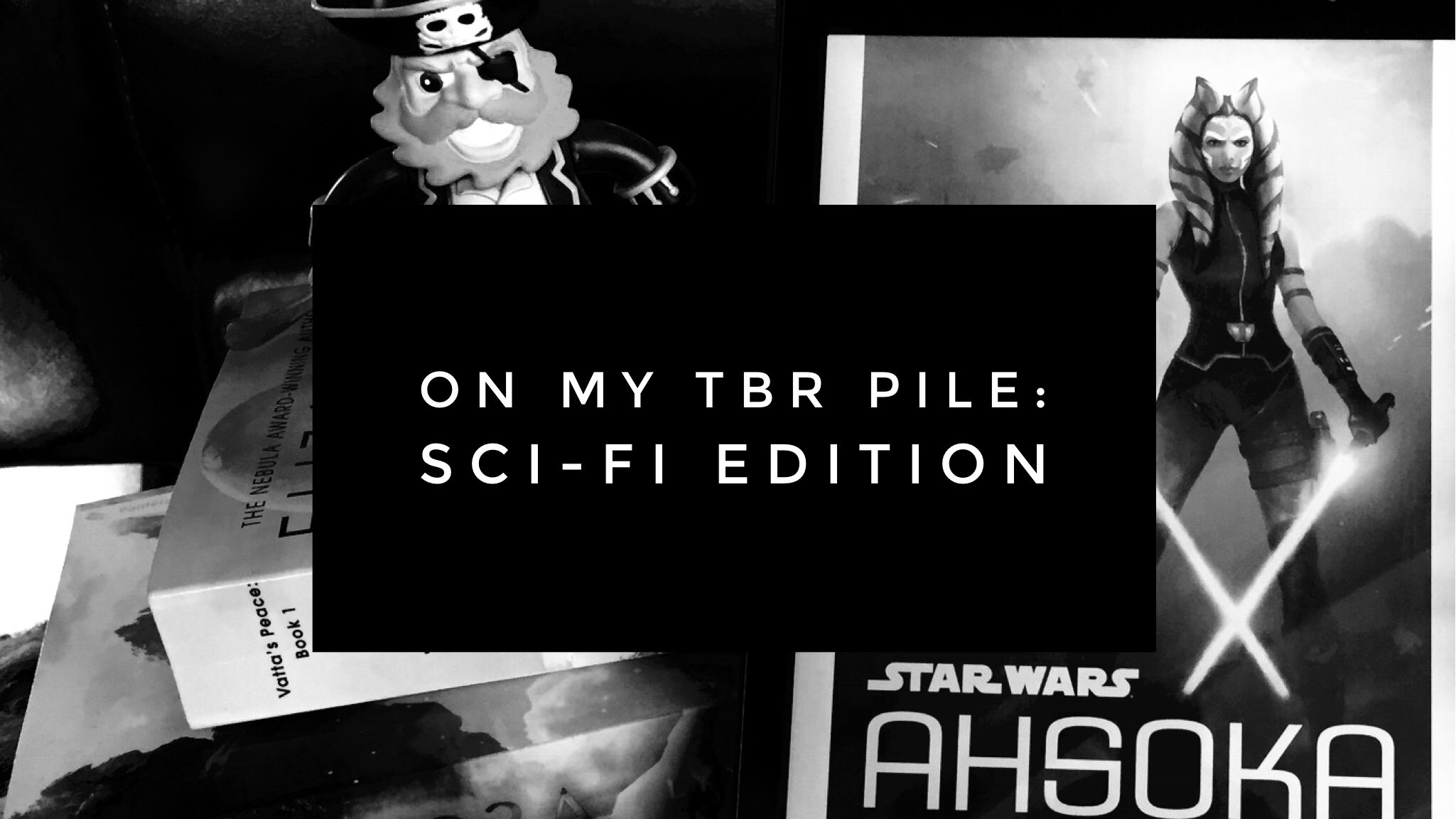 Like a lot of bookworms, my to-be-read pile is huge, like monster kanji huge. Genre-wise there’s just about everything in there, from romance to action, crime and (of course) almost every shade of sci-fi and fantasy you can imagine. Here are a few of the sci-fi ones I’m really looking forward to reading.

Descriptions from Amazon and Kobo.

“I swear by the stars that you and the others slain tonight will be the first of many. Of that you have my word.”

With Aven Dalmarta now hiding in the shadows of Meya, Alex is desperate to save Jordan and keep the Rebel Prince from taking more lives.

Training day and night to master the enhanced immortal blood in her veins, Alex undertakes a dangerous Meyarin warrior trial that separates her from those she loves and leaves her stranded in a place where nothing is as it should be.

As friends become enemies and enemies become friends, Alex must decide who to trust as powerful new allies—and adversaries—push her towards a future of either light… or darkness.

One way or another, the world will change…

My thoughts
Strickly speaking, I’ve already started reading Draekora but I’d barely started chapter three before I was sidetracked, so it’s back on the TBR pile. I enjoyed the first two books in this series but the third (so far) is a little so-so, still I’m looking forward to getting back to it.

Admiral Ky Vatta should return to her childhood home a war hero, but on the way her shuttle is downed by sabotage.
Marooned in a hostile landscape it’ll take every bit of wit, skill and luck she can muster to lead her fellow survivors to safety, knowing that the mysterious enemies who destroyed the ship are on the hunt, and may have an agent in the group ready to finish the job at any moment. And was the sabotage an attempt on Ky’s own life, or someone else’s?

My thoughts
I LOVE SPACE OPERA! But moving on… I picked this beauty up when I was on holiday in New Zealand. I really enjoyed the earlier series (Vatta’s War), featuring the same universe and characters and I just could resist picking up this one when I saw it. Expecting lots of action and a butt-kicking heroine.

Fans have long wondered what happened to Ahsoka after she left the Jedi Order near the end of the Clone Wars, and before she re-appeared as the mysterious Rebel operative Fulcrum in Rebels. Finally, her story will begin to be told. Following her experiences with the Jedi and the devastation of Order 66, Ahsoka is unsure she can be part of a larger whole ever again. But her desire to fight the evils of the Empire and protect those who need it will lead her right to Bail Organa, and the Rebel Alliance…

My thoughts
I have three words for you. Star. Wars. Ahsoka. Or, if you’re one of those rare individuals who’ve never heard of Star Wars, awesome butt-kicking heroine with glowy swords! ‘Nuff said.

P.S. I totally want a poster-sized version of that cover.

What sci-fi books are on your TBR pile? Any new ones coming out, or maybe an old favourite you’re itching to re-read?