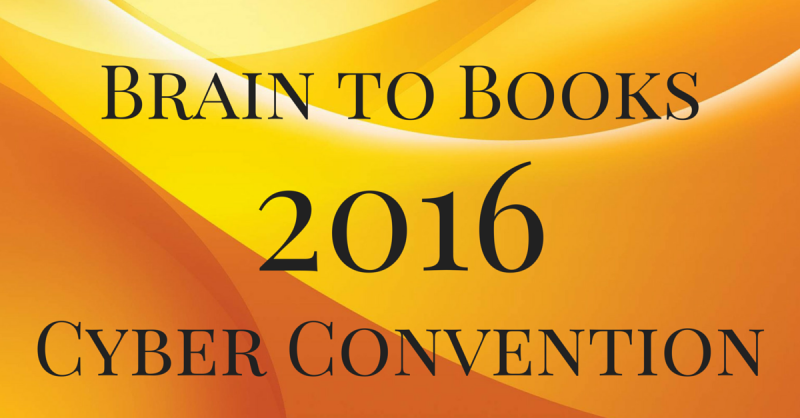 Welcome to stop 3 on the Brains to Books Cyber Convention SF tour! On this stop, you’ll find book covers, blurbs and a few reading recommendations!

Also, don’t forget to check out how you can win 7 YA sci-fi books! 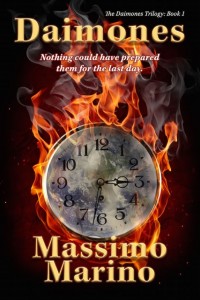 For readers who liked The Road, Earth Abide and Childhood’s End.
A post-apocalyptic sci-fi with elements of first encounters and genetic engineering.

The death and re-birth of the human race.

Death swept away the lives of billions, but spared Dan Amenta and his family, leading them to an uncertain future. When merely surviving isn’t enough and the hunt for answers begins, memories from the past and troubling encounters lead Dan to the truth about the extermination of the human race. Distressing revelations will give new meaning to their very existence.

Early humans shaped the future and seeded a plan millions of years in the making. Now survivors must choose: Endure a future with no past or fade away into a past with no future?

The Call to Search Everywhen by Chess Desalls 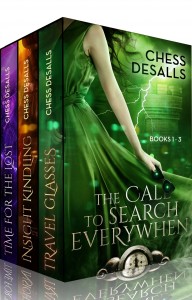 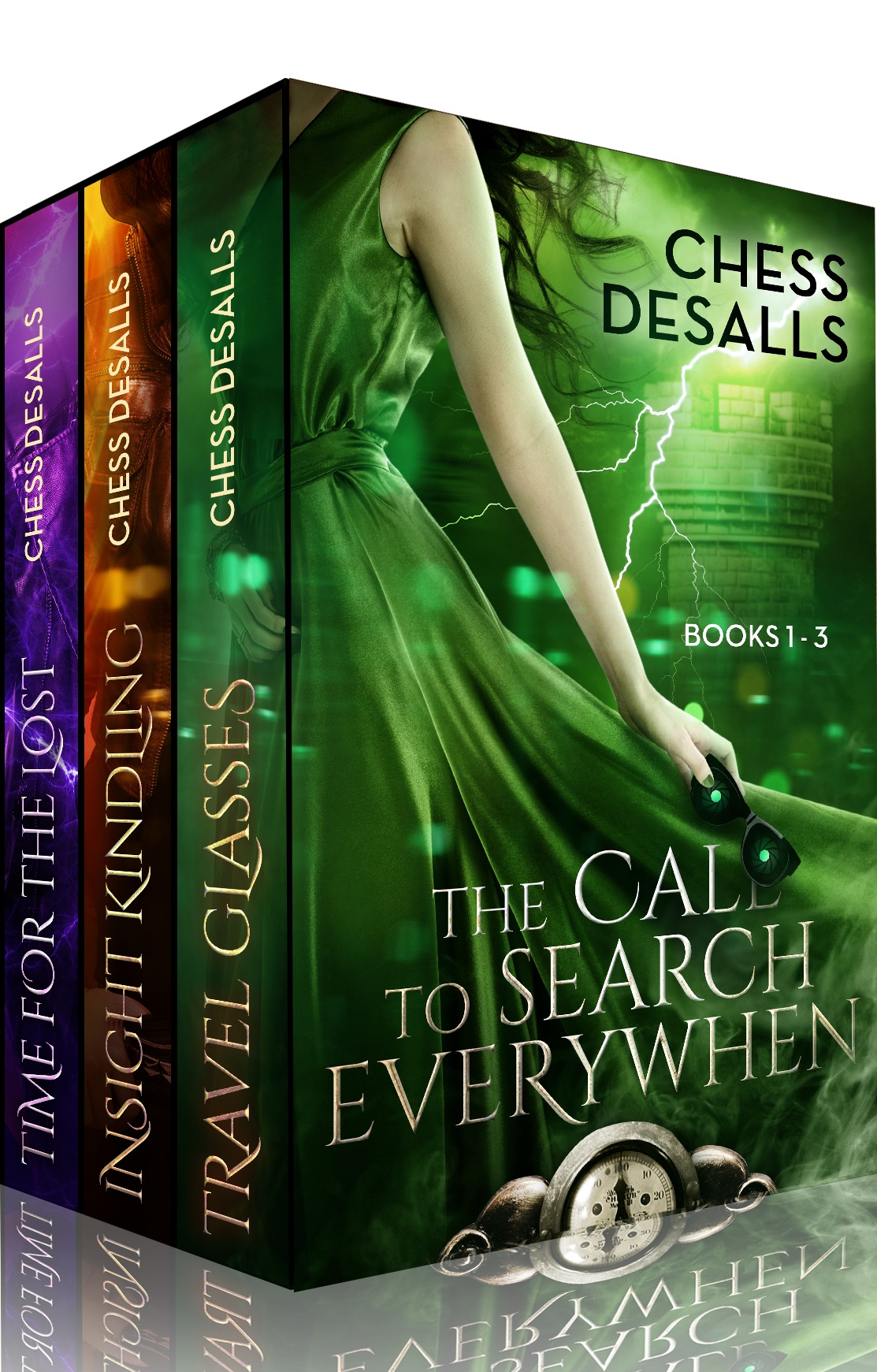 For readers who liked A Wrinkle in Time and The Never Ending Story.
A YA sci-fi time travel series, in a box set!

In TRAVEL GLASSES, Calla Winston falls into a world of worlds after meeting Valcas, a time traveler who traverses time and space with a pair of altered sunglasses. After learning that his search for her was no mere coincidence, she tracks down the inventor of the Travel Glasses in hopes of discovering more about Valcas. With Valcas hot on her trail, Calla hopes to find what she’s looking for before he catches up.

In INSIGHT KINDLING, Calla faces charges against her for changing the past. She teams up with a group of talented travelers and discovers that she has a special travel talent of her own. But will that be enough to protect her and her teammates?

In TIME FOR THE LOST the team reunites for a mission they never saw coming: a journey to a world caught between life and death, and hidden within the deepest recesses of time. 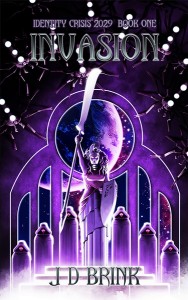 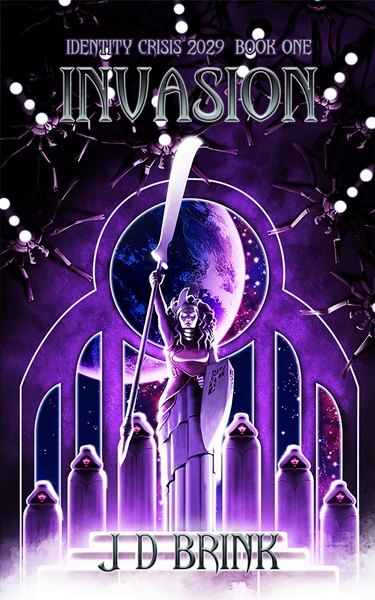 For readers who like Batman, Star Wars and Watchmen.
A sci-fi superhero adventure in space.

A swarm of biomechanical monsters attack a new U.N. space station. Fortunately, two of its engineers are more than just astronauts…

Earth’s Apex superheroes—a physicist turned nuclear colossus, a hyper-intelligent silverback gorilla, and an otherworldly gladiator—are all that stand between an alien beachhead and the innocent billions below.

But repelling the first wave isn’t enough. And the best defense is a good offense.

Adam Smasher, Symian, and Ballista leave this world behind and venture into deep space, where the void—and the mission—may be darker and colder than they ever expected. 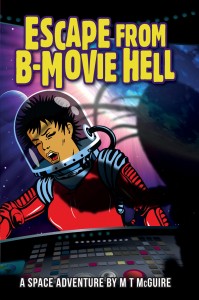 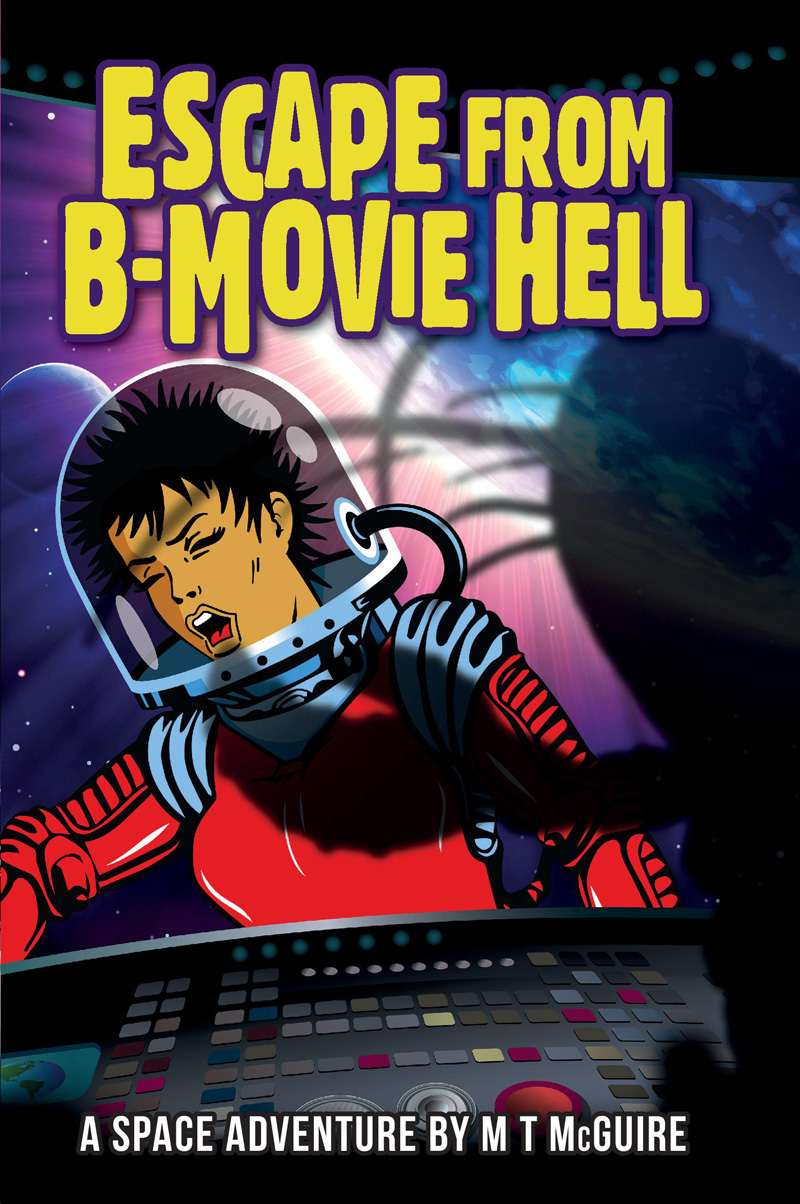 For readers who like Douglas Adams, Harry Harrison’s Stainless Steel Rat Series, Red Dwarf and Terry Pratchet.
A sci-fi comedy for everyone to enjoy!

If you asked Andi Turbot whether she had anything in common with Flash Gordon she’d say no, emphatically. Saving the world is for dynamic, go-ahead, leaders of men and while it would be nice to see a woman getting involved for a change, she believes she could be the least well-equipped being in her galaxy for the job.

Then her best friend, Eric, reveals that he is an extraterrestrial. He’s not just any ET either. He’s Gamalian: seven-foot, lobster-shaped and covered in Marmite-scented goo. Just when Andi’s getting used to that he tells her about the Apocalypse and really ruins her day.

The human race will perish unless Eric’s Gamalian superiors step in. Abducted and trapped on an alien ship, Andi must convince the Gamalians her world is worth saving. Or escape from their clutches and save it herself.

Don’t forget to check out the next stop on the #B2BCyCon16 SF blog tour!