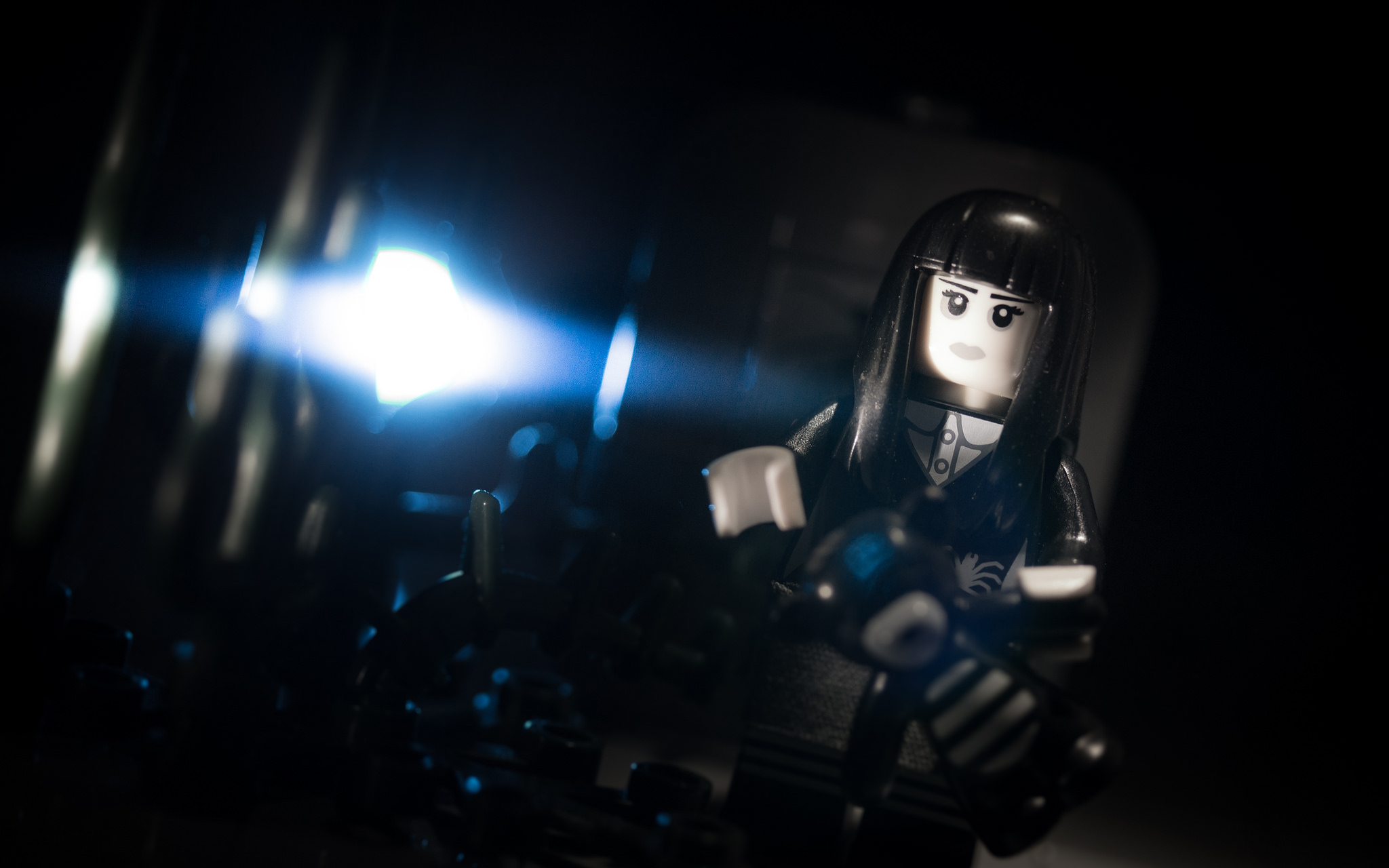 Sophia Madison is the author of Blue Ruin, a gothic fantasy about a woman named Maura and the vampire who intends to use her to end the world (as we know it).

BELINDA: Tell us about Maura, what makes her an antiheroine?

SOPHIA: Everything. Maura does things a normal (sane) person wouldn’t do. But she makes the choices we can’t–choices that are too difficult. She wasn’t always an antiheroine. In fact, her character started off as a bratty teenager…and then mutated into this ass-kicking, whiskey drinking, cigarette smoking, bad-ass, cold-blooded, immortal killer. She was the easiest character to write, but the hardest to edit. She’d become such an antiheroine that she became hard to like and relate to. Her actions early in the novel turned readers off. I never thought I’d have to tone down a protagonist before.

BELINDA: What drew you to writing Maura in particular?

SOPHIA: I never intended to create an antiheroine. Maura just happened. The moment she sat in an interrogation room with a criminal and put that cigarette to her lips, I knew she couldn’t be the typical protagonist. Correction, she wouldn’t allow me to write her as the typical main character. I really enjoyed playing with the idea that I was making a really unlikable person, a likable character. She’s a bad guy with good intentions–the one who would make the decision to kill thousands in order to save millions. 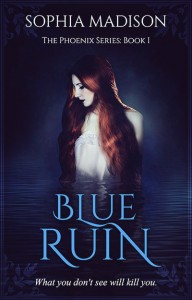 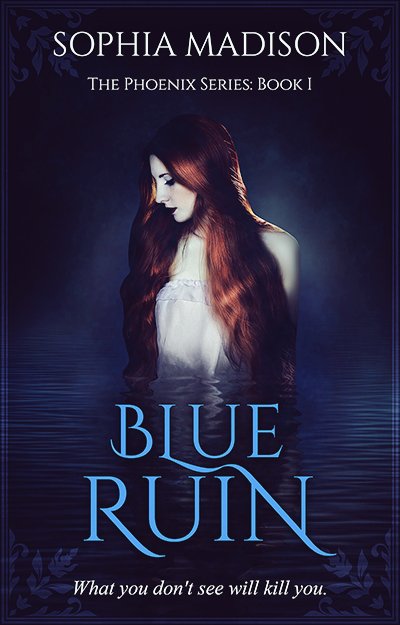 SOPHIA: The concept of having an antiheroine or antihero gives a story a flare. In the case of my novel, Blue Ruin, the story wouldn’t exist without one. The direction of the plot, the atmosphere, and the series as a whole, relies on the idea that Maura Leroux is an antiheroine. Without that unique character trait, Blue Ruin would be another good versus evil, good guy versus villian…and my protagonist would be dead by the end of the prologue.

BELINDA: What messages/examples do you think Maura provides readers?

SOPHIA: Yikes, she’s an example of what not to do. She smokes, drinks, has a mouth on her, and has killed one…two…maybe dozens of people. However, beneath the darkness and hardened exterior, she does have a heart. As a reviewer commented, Maura is “an outcast that must choose between herself and the survival of the magical world.” Underneath everything, she’s only human, but sometimes just being human is more powerful.

SOPHIA: As with any character, they need to be relatable. While their choices may be questionable, they have to be understood. An antiheroine is great because they stray from the norm. No one expects to open a book and to have the main character be this individual with questionable morals, highlighted flaws, and a sense that they aren’t perfect or good. An antiheroine isn’t all bad, and it’s important that we see the good in them. In general, I love characters who appear one way–hard, mean, unapproachable–and then they go behind closed doors and shed their skin to show us who they truly are underneath it all.

SOPHIA: This is going to sound crazy, considering I have an antiheroine, but I’ve never read anything with an antiheroine or antihero. In fact, I’ve never read anything within my genre. This is an embarrassing admission, but I’ve never even completed the Harry Potter series. They always says, “write what you know”, and I’ve done the complete opposite. That’s not to say that I don’t know what I’m doing–I’ve had tons of help from beta-readers and fantasy lovers, who have all given the series a thumbs-up. As a nurse, I know a lot about people, and that’s what I write. People. 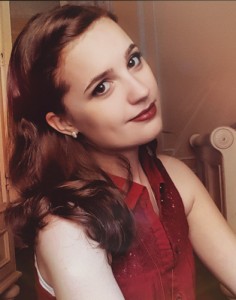 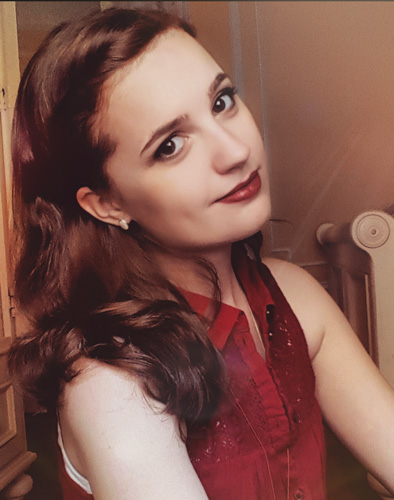 Sophia Madison is a young writer of new adult, dark fantasy novels. By night, she gallivants in the realm of witches and wizards, vampires and angels, sirens and goddesses. By day, she is a pediatric registered nurse, who sings songs about unicorns and rainbows while showering little kids in lollipops and stickers.

<< The faintest glimmer of light: Traci Loudin on antiheroinesGoing Her Own Way: LG Surgeson on Antiheroines >>