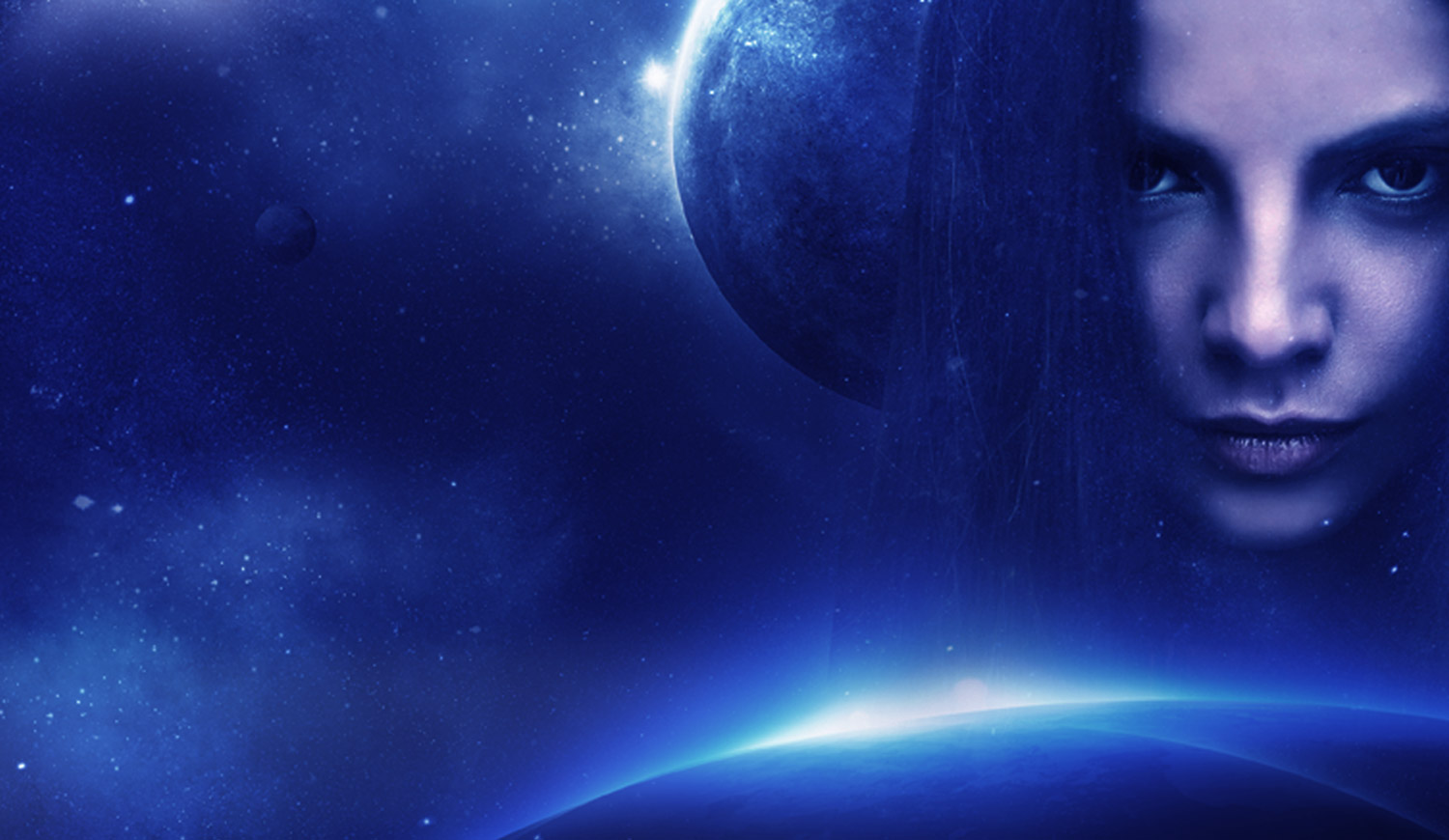 This prologue was the first thing I wrote for Hero and remains one of my favourite scenes. It’s a flash forward in time, describing events from the point-of-view one of the secondary characters, Imogen.

Unfortunatly, the event described didn’t line up with the final version of the book, and the prologue was cut.

The holorecorder was a small black lump in the deeper blackness of the city’s bowels. Hidden in the shadow of a giant roach carcass, it didn’t sparkle, didn’t so much as glint in the searchlights and she almost crushed it under her boot before her partner pulled her back

They knelt in unison, and she carefully picked up the palm-sized bit of tech.

It flickered to life.

The girl projected in the holo’s soft light looked young; still chubby in the cheeks, but growing into the sharp line of her cheekbones and out of her too-large eyes. Visible from the torso up, she stared at Imogen across the distance of too much time, and only Old Terra knew how much space, her lips blue, her eyes scared and her jaw determined.

‘It’s cold.’ The girl spoke around the chatter of her teeth, her breath puffing before her. ‘I don’t know where I am.’

In the recording, a shadow moved behind the girl, something big, something whose eyes glowed in the darkness. The ‘pard, she thought, let it be the ‘pard.

‘If you find this, find…’ The girl stopped, her voice dropping to an almost-whisper, ‘…me, then tell Mum…tell her I’m sorry but I had to.’

She sat back on her heels, her partner silent at her side, the only sounds the soft buzz of power conduits and the hum of distant generators.

Slowly, with the crack of a stiff knee and the creak of shoe-leather, her partner rose. ‘I’ll get the Lieutenant.’