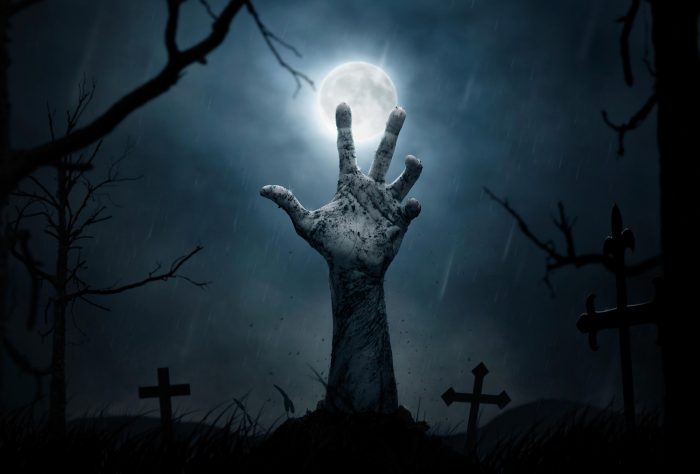 Long time no… anything really. Radio silence. Zilch. Zip. Not so much as a smoke signal or a carrier pigeon.

That’s on me. I’ve fallen down on the whole talking to people shebang lately (aka, the past several months) and have been happily curled up in my cave. The cave has lots of nice things in it: mountains of books (mostly unread); a comfy-ish couch (it’s old, and I sit on it a lot);  a multitude of streaming services (martial arts fantasy dramas!); and the dog. Frankly, the cave is so nice I didn’t want to come out.

But the other day (in August 🙃), I woke up to an email from M reminding me that there’s a world outside my cave, and a few people who might like to hear from me.

Here’s my response to him (minus the personal information). Also, language warning.

Ugh. Shortly after the sparrows farted*, life stuff happened, including a reoccurrence of the medical issue I thought I’d conquered the month before (grrr). Nothing as dramatic as turning yellow, but enough to put me on medication long-term (double grrr).

So yeah, life stuff and struggling a little with the book and trying to fit everything in (how the frack do people with kids do it?!) and lockdown number six (now seven) and the social media/newsletter stuff broke. {{contact.first_name}}I stared at the metaphorical brokenness for awhile and then went “fuck it, I’ll fix it later” and concentrated on writing and playing Tetris with my schedule.

Lately, I’ve been thinking I should find the fuckedness to get back on the social media/newsletter wagon, but haven’t quite managed to muster the energy. I think your email is a timely kick in the pants, so thanks.

I’m good news, the book is (mostly) finished and I’m sending it off to my editor for some TLC (and, OMG does it need it). While I’m still playing Tetris with the time management, I’ve made the decision to ditch some things from my to do list so I can focus on the important stuff (horses and writing), while keeping bread on the table.

(*referring to a livesteam in April, where I got all excited about waking up at OMG it’s 3am.)

Since that email, I’ve also finished not one but THREE short stories (keep an eye on the Patreon for more details), and am working on a fourth. To top it off, now that the last book in the Echo trilogy is with the editor, I’ve started writing the Hero War – there’ll be more on that in the next newsletter.

What’s been happening with you?