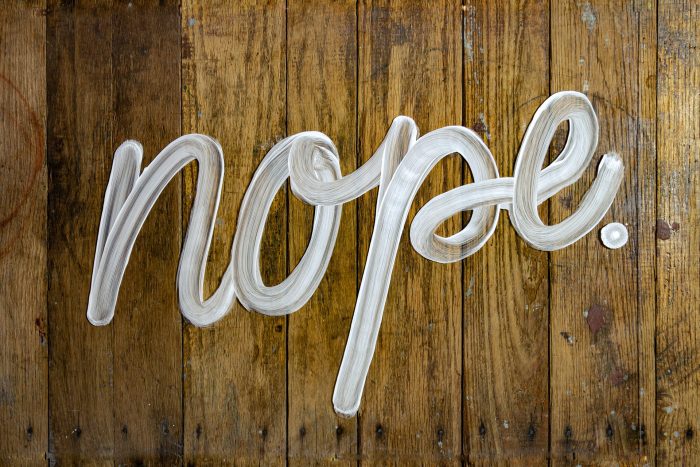 About a year ago, a reader asked me if I would be interested in taking their ideas/words and publishing them under my own name. Their reasons for this were that they:

Thanks for the question. It’s a doozy and, at the risk of inflicting a few bruises, I’m going to be blunt.

First up, the vast majority of authors aren’t going to take your words or ideas and pretend they came up with them (including me), because that’s plagiarism. And it’s illegal. Unless there was some sort of legally binding contract in place to cover our arses, we’re not going to take the risk we might get sued. Simple as that.

Second, for most creatives, coming up with ideas isn’t an issue, it’s executing those ideas. In fact, I have so many ideas for stories that I probably won’t be able to write them all in my lifetime (unless I live to 300 or something, and even that may not be long enough :)).

Third, your idea and how you would execute the idea, is not the same as how I would do it, for the simple fact that we’re different people with different life experiences and beliefs.

If you want to get your ideas in front of people, I recommend doing it yourself.

If you want to remain anonymous, you can do that; in fact you’re pretty anonymous in this email. I don’t know your name , where you live, what you look like, or your gender.

Here are a few ideas for how you can get your ideas out into the world, without anyone ever knowing your name

The first three points give you access to someone else’s audience, for the last two you’ll have to do what the rest of us writers have done and build your own audience. Sorry, but them’s the breaks.

And just to be perfectly clear; thank you for the offer, but no I’m not going to throw your words out there. You need to do that on your own, because part of being a writer is conquering the inner demon who threatens to drown you in embarrassment and fear. I’ve done it, I’m almost positive JK Rowling has done it, and maybe even Stephen King. Now’s it’s your turn.

So, go out there, write those good words and set them free!

I hope that helps and that they didn’t bruise too much.

Do you have a question?

I always welcome questions and will do my best to answer them. If you have a question – writing, reading or publishing-related – shoot me an email or hit me up on Facebook.