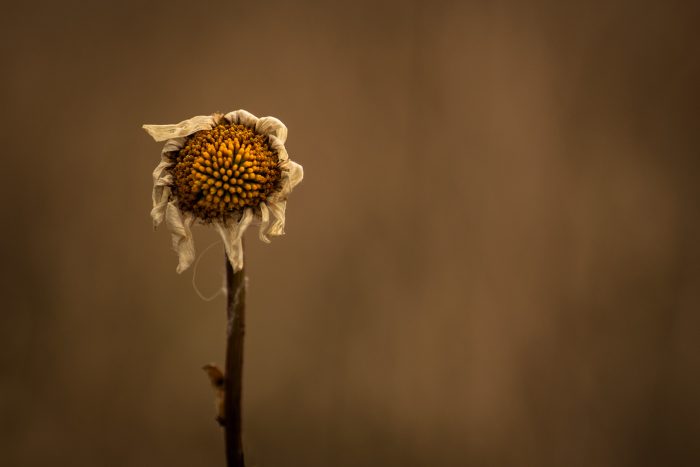 BELINDA: Tell us about the science in your books.

KRISTIN: My first two books, After the Green Withered and Burden of Truth, were born from research I had done while writing a graduate course in environmental education. The course I wrote took graduate students on a journey that spanned Earth’s history with an emphasis on the environmental issues we face in this century. As I delved into various books and topics in the course design, an idea floated through my head. What if environmental imbalances grew so severe that our most essential resource became scarce to a catastrophic degree? Thus, the idea of a global drought was born. I decided to write a story that imagined a world, not too far-fetched from our reality, in which our most valuable resource became the global currency. Water. Within the context of my story is the idea of genetic mutation to survive in such a desiccated world. This becomes an essential component of the story in book two but perhaps not in the way that most readers would assume.

This young adult dystopian vision is grounded in realism because I feel that the theme is important and relevant. Interestingly, the first book took a few years to write, courtesy of full-time work and raising three boys, and it wasn’t until 2017 that I really buckled down and designated evenings and weekends to write. My final push to finish the first book was when an article came out in late 2017 about Cape Town running out of water by the following April. This was not science fiction. This was real and happening now. I knew then that I had to get my story finished and put it in the hands of readers. I’m proud to say that this first book won the 2018 Best Indie Book Award in young adult fiction!

KRISTIN: An incredible amount of research went into the foundation of my first two books due to the course I was writing. Beyond this initial work, I heavily researched the effects of drought. The prologue of After the Green Withered is essential as it sets the stage for the world my main character has inherited. Many readers have said that the books are frightening because they don’t seem unrealistic. This is the intent of the story, to ground my readers in a world they can easily see come to frightening fruition.

As the story progresses into the second book, more research was done with regard to animal adaptions in arid climates as this relates to the genetic mutations that are an integral part of the story. I selected very specific traits once my research was complete and infused these into my work without being overly scientific.

My third book, Rise of Gaia, is a blend of science fiction and fantasy. In this story, Mother Earth has awakened as a result of an unchecked onslaught on the environment. The research I conducted for this book was grounded in the events that happen as a result of her wrath. I read numerous articles on natural disasters in order to write pivotal scenes in the book.

KRISTIN: I have always had an affinity for nature and have worked in the realm of science instruction through my career. This background is evident in all three of my books as I bring our current environmental issues to the forefront of my work.

KRISTIN: The ‘science’ in science fiction can go in many directions, anywhere from genetic mutation to technologies allowing for planetary colonization. It is hard to say if the ‘science’ is off-putting to readers as that reaction is very subjective. As with anything, over-emphasis on something can pull a reader away from the story and that can be a tough balance with scifi because there are elements of a story that need explanation to make them plausible. I think readers new to science fiction should select books that resonate with their own interests which can be reflected in things like movie choices. If you enjoy Marvel movies, perhaps you’d like off-world science fiction. If your preference is more grounded in social issues, try dystopian stories as this subcategory of science fiction reflect the flaws and injustices of imbalanced societies.

KRISTIN: I think one of the mistakes people could make when combining science and fiction is the inability to make it conceivable. I am a strong believer in bringing realism to a story in order to have a greater impact. This doesn’t negate off-world scifi as the stories that are well-written are fantastical but the characters, technologies, and storyline resonate with readers because realistic connections are made. Too much technical writing or too little connection to human nature can pull the reader away from the story, so being able to bridge these elements is important.

KRISTIN: In the realm of dystopian, my interest in the genre began with Lois Lowry’s The Giver. I read this as a teen and the characters and society she created had a strong impact. I also really enjoyed, and recently reread, The Handmaid’s Tale by Margaret Atwood. Both books have strong connections to societal issues I can relate to which allowed me to become totally immersed in the stories. The themes also stuck with me long after the I left the worlds of both books. Fairly recently, I read Wool by Hugh Howey, and really enjoyed the future world he created, a construct of man’s making that resonates with the environmental issues I pour into my own writing.

Kristin Ward has loved writing since middle school but took thirty years to do something serious with it. The result is her Best Indie Book Award-winning debut novel, After the Green Withered, followed by the sequel, Burden of Truth. In her YA SciFi-Fantasy, Rise of Gaia, Kristin intertwines her environmental passions with fantasy elements, creating a world that holds a secret deep within its heart. She lives in a small town in Connecticut with her husband, three sons, and many furry and feathered friends. A SciFi geek to the core, she is fueled by dark chocolate and coffee and can be heard quoting eighties movies on a regular basis.

Science Beyond Their World: Toasha Jirodano on the Science in Sci-Fi >>