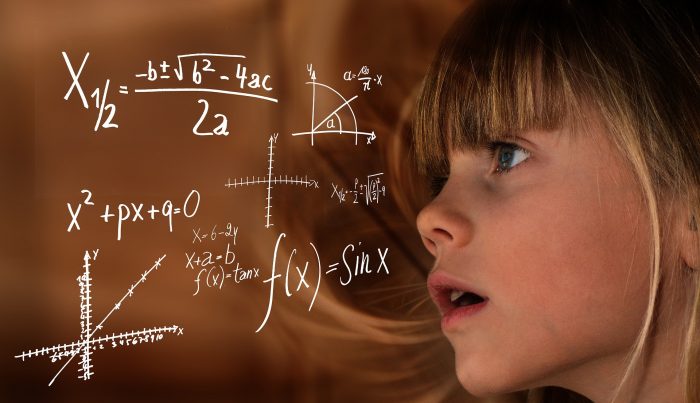 BELINDA: Tell us about the science in the Epoch Series.

TOASHA: My series is set in a mildly distant future. Natural progression of some technology has made it look and feel different to what we’re used to today, but not too foreign to be unrecognizable. However, the main technological focus is on microchips implanted in the population’s heads. These chips, and the social unrest surrounding them, is what leads to the Uprising and eventually the Great Glitch.

BELINDA: How much research did you do for Epoch?

TOASHA: Tons and tons. I love research so much. I needed to research many different topics like the microchip technology, terraforming, and bioengineering. Not to mention later books in the series where space-time became a major factor.

TOASHA: Not at all. My degree is mathematics and statistics, mostly data analytics. And I can’t say that I was a fan of science as a kid. For these novels, I knew what I needed to figure out so I did. It became a great joy of mine, in the end. It’s fascinating stuff once you make it click.

TOASHA: I definitely think the harder science could turn off a reader. It did for me for so long. Then I found a story as a teenager that changed my mind. I can’t remember the name of it now, but it was an alien species and the book was done from the POV of one of the children. He could speak telepathically with his unborn brother. It was very character driven, but had the science and technology needed to tell the space part of the story. That was my first look at sci-fi done properly and it made me wonder about many possibilities.

TOASHA: I think it’s very difficult for a writer to know when to draw the line, especially someone who’s fascinated with the science behind their world. It’s natural to want to explain how each thing works, or to worry that you haven’t explained it enough for people to believe that it will work. The important thing is that you know how it works and tell it to your audience how it interacts with your character that they care about.

BELINDA: What books do you recommend to people new to sci-fi?

TOASHA: My favorite sci-fi right now is Children of Time by Adrian Tchaikovsky. I read it about a year ago and still can’t stop thinking about it. I’m currently reading the 2nd book, Children of Ruin. Plus, it’s about to be a movie. I hope they do it justice because it’s an amazing story.

Toasha Jiordano is a reformed ghostwriter who left her day job to start telling her own stories. With a history in sci-fi, urban fantasy, and romance, she blends multiple genres seamlessly into great works of fiction. When she isn’t weaving tales of wonder, she’s living on a farm in South Carolina with her family and many woodland creatures.