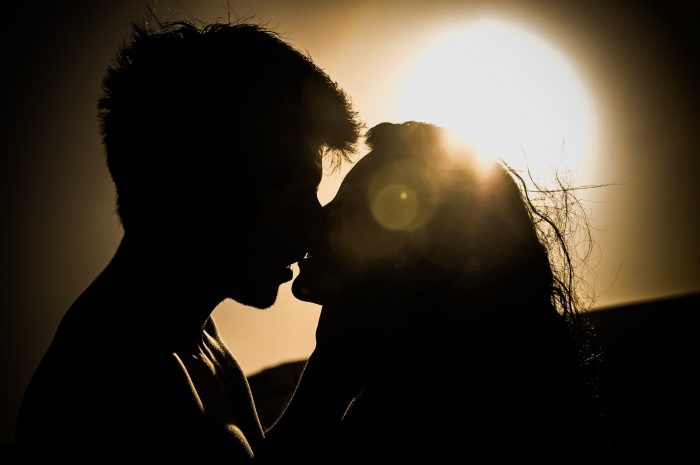 Usi Nosa is the 16-year-old author of Enigma, a story about love, war and magic.

BELINDA: Do you think love is killing the teenage heroine?

BELINDA: Why do you think that romance is such a large part in contemporary YA?

USI: Romance isn’t such a large part, romance is YA. A YA fiction without romance to me, is simply one boring book on a shelf. Romance makes the book interesting to readers, why? Because even if some people want action, suspense, thrill, one thing they would look up to is romance and the thrills that come with it.

I’d like to refer to the classics Cinderella, she was in a sticky situation until she met the prince and they lived happily ever after. What I’m trying to say is what did you look out for in that story, her step-mother dying and was never heard of or the romance between her and the prince? All I’m saying is even if the sub genre is action, mystery, thriller, paranormal. As long as it is YA, romance should be in it, without romance it’s not a YA novel it’s just a book.

USI: The dominance shows gender stigmatization, it’s like saying a woman’s place is in the kitchen and a man is meant to work. That rule doesn’t mean anything anymore in the modern world, so writers of YA should put that rule aside because it makes the readers think the female character is not important when she really is.

BELINDA: What would you like to see more in YA fiction?

USI: I’d love to see equality in characters and a good story line (I mean romance).  A story with corny romance to me is just something I wouldn’t want to read. Now what makes a good romance?

Firstly a good romance requires a prefect couple, imagine these two different characters and tell me if it’s your idea of a prefect couple. A girl born from a lineage of warlords and she is very strong, no man dares to get married to her but she is forced to be submissive to a man who is weaker than her. I could imagine the chaos already but when I think of their quarrels the first thing that comes to my mind is “Awwn cute.”

Now secondly a good romance requires a good twist, I worked up one to make you think about. A man who is bi-sexual falls in love with a woman, her love for him knows no bounds but the ghost of her youth comes back to haunt her when she realizes her husband is sleeping with her ex-boyfriend and dating her best friend. Pretty twisted right, now a twist determines the fate of the romance.

BELINDA: Who are some of your favorite YA heroines and what do you love about them?

USI: A very interesting topic so far, I love this question. One of my best heroines of YA is Ruby from Alexandra Bracken series Darkest Minds, what I love about her is her willingness to sacrifice her love life for the sake of her kind. The book was great but the movie was amazing. Another YA heroine I like, although I haven’t read the novel but I watched the movie, is Amanda in The Hate You Give. What I love is that, love didn’t make her weak but it made her stronger, love gave her the courage to fight for the unjust death of her boyfriend.

In conclusion, all I have to say is the heroine is meant to be respected and given equal rights as the hero.

My name is Usi Nosa, I am 16 years old. I am an indie author and I specialize in YA, fantasy, romance and other genres except poetry and politics. I self-published my debut book Enigma, on Amazon. I am applying to the University of Toronto this year. I love to write romance and fantasy.

Featured image by Free-Photos from Pixabay

Able to Love Herself: Angelina J. Steffort on Romance in YA >>