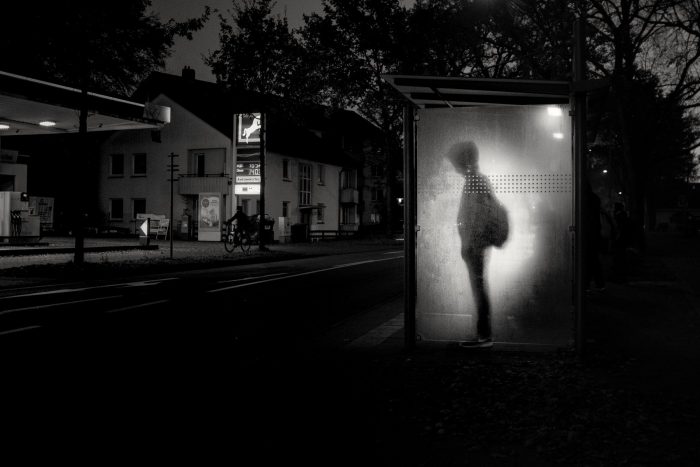 Jules Fox is the author of Little Big Brother, a contemporary YA coming-of-age story about Alex, a dwarf who wants to stay invisible through his senior year of high school. When his little brother is accidentally outed as gay, Alex needs to take a stand to protect him from a rough, homophobic community.

BELINDA: Tell us about Alex, your main character in Little Big Brother: what inspired him?

JULES: I based the main character of Little Big Brother, Alex is a real person, and the story has many true elements that I borrowed from my real life experience of living with, and caring for Alex and his family.

I lived with Alex as he grew up, and faced some very trying experiences, including all kinds of behind-the-scenes drama that only someone facing his types of challenges would know about. For instance: achondroplasiac dwarves have heads that are disproportionately larger than the rest of their bodies, which puts a lot of extra stress on the spinal column. When Alex started feeling sharp pains in his legs from normal activities, he was faced with the choice of either enduring excruciating and worsening pain for the rest of his life, or going spinal decompression surgery which could paralyze him. After choosing surgery, and even with seeing one of the best doctors, his spinal nerve was bumped, and he temporarily lost the ability to control his bladder, and bowels–and all this in the middle of an already stressful senior year of high school.

BELINDA: Why portray Alex as a dwarf?

JULES: While I changed the book version of Alex into an underserved, half American-Indian dwarf in North Dakota, the real-life Alex is a mixed-race dwarf who experienced racial discrimination in Hawaii. His family problems originated with a celebrity father who didn’t even recognize him as a person, because he was a dwarf. His unique height, and abilities have often unfairly made him a target for ridicule, and sometimes even violence.

BELINDA: What made his story important to you?

JULES: Dwarves aren’t usually portrayed well in stories. I know it was hard for the real Alex to find good role models, and while we met some very kind celebrity dwarves at the Little People of America convention in Orange County, there are so few day-to-day heroes he was able to emulate. More than that, dwarves are usually treated as the comic relief, or the villains. Knowing that Alex had to fight this kind of prejudice every day of his life was hard for me to endure, and I can only imagine how harder it was for him.

Honestly, most people don’t know what to make of dwarves, because they don’t know about the culture. They call them “midgets” (very offensive) or “dwarf” (accurate) or a “little person” (some people do, and some do not want to be called this). Ultimately, Alex just wants to be called Alex.

BELINDA: What messages/examples are you hoping reader will take from Little Big Brother?

JULES: I ultimately want the audience to experience a slice of life very unlike their own, and yet very relatable. More than being a dwarf, Alex’s feelings of being an outsider in an unforgiving world are the basis for most coming of age stories, and something I could relate to at that age, as well. Little Big Brother is not a morality tale, but an honest portrayal of one person’s struggle to be seen, and heard.

BELINDA: What minorities would you like to see more of in fiction?

JULES: There are a lot of minorities we don’t regularly see in fiction, including full fleshed out people of different backgrounds. The one minority group we see a lot of is impoverished youngsters with at least one dead parent.

In Little Big Brother, Alex lives with his grandma, and is partly on a quest to discover who his mother and father were, and why they weren’t part of his life growing up. He discovers a dark family secret (that’s not magical at all), and ends up both fulfilling and ruining his dreams with his newfound knowledge.

In school, Alex is forced onto the Speech and Debate team, where he befriends an American-born Indian teen whose family has relocated from India, and a very intelligent young woman who doesn’t rely on being attractive, or being the life of the party to get people’s attention. We don’t see a lot of characters like that.

BELINDA: What are some of your favourite books featuring minorities?

JULES: Recently, I’ve really enjoyed The Hate U Give, which wasn’t preachy at all and carried a strong, timely message. I also liked The Rest of Us Just Live Here, which focused on a hero that wasn’t a special, or a superhero. I think we need to be reminded that normal people without superpowers or magic can do heroic things, which is a common theme in both of those stories.

Jules Fox is an award-winning author from Hawaii. He is an adventurer and thrill seeker, a Parkour Generations Level 1 coach, certified Waldorf Educator, PADI Scuba Rescue Diver, the very proud father of one amazing daughter, and a good listener. He teaches writing workshops for kids and teens across the USA and internationally, and is available for public speaking.

Find out more about Jules, or get in contact with him on Facebook or via his website, and don’t forget to check out his books on Amazon.