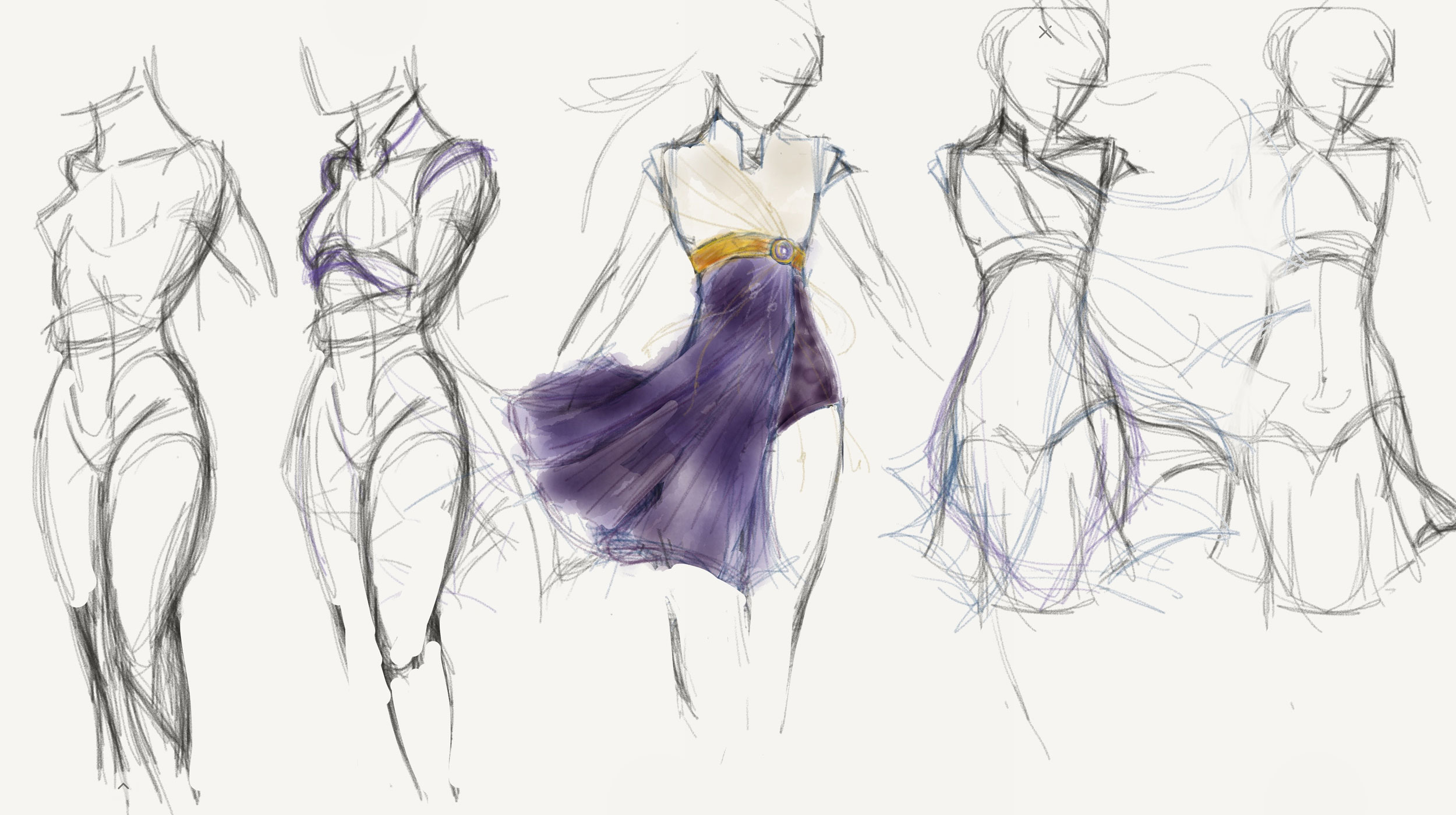 ‘Sword Uthor!’ She barely heard Della yelling behind her, deliberately shut her ears to the power of her friend’s voice, to the command in the name she’d left behind when she’d stuck a knife in her own heart and launched herself into new life.

Byrne burst through the doors at the end of the long hall, ignoring the “No admittance” emblazoned across the front. There were more yells, a man hurrying towards her, white coat  flapping, another in the solid blue of a police uniform starting with surprise, hand falling to the gun at his hip.

She let it flow around her, concentrating on the solid pulse in her chest, the link only a Sword could feel, the one that drew her to her sisters. A window separated her from the emergency care ward, beds and the quiet hush machinery, some occupied, others not and there, there a pale blue curtain blocking the view at the end of the room.

The doctor stepped in her way, towering over her. There was compassion on his face, buried under the anger as he reached for her—

She put him on the ground, stepping over his body as he wheezed for air, already rushing the police officer as his gun cleared its holster. He hit the nurses station, back sliding down the shiny white front before his arse smacked the floor, gasping for air like the first, pieces of his weapon shattered around him.

Byrne ripped the fabric aside.

Sunmetal didn’t glint or glow. In the grip of one of the royal blood it burned, a ravenous flame fit to rival a star, just like the tip of the dagger hovering over Nova’s chest.

Fear obliterated moderation and Byrne sent her youngest sister crashing into the wall. The dagger fell from Suun’s hands and Byrne caught it on reflex, snatching the burning metal out of the air. It turned black in her hands, the fire eating itself until nothing by but the pitiless cold of space remained.

In the hands of the blood sunmetal burned, but in her hands, the hand of the royal Bastard, it wasn’t flame that licked the metal.

Nova slept, her long black hair arranged in one of Suun’s careful braids, her face a mass of bruises, her right arm an ugly stump wrapped in bandages.

‘It’s what she wants Byrne.’ Suun’s soft voice drew her gaze to the floor, to the baby sister she’d sworn to protect with her last breath.

Eyes as soft as her voice, and as dark as the blade in Byrne’s hand gazed steadily back. No reproach, no anger, just a steady, soul deep understanding that cut deeper than any recrimination. Not for the first time, Byrne wondered if Suun had seen the horrors she had, felt the pain, the fear in the time between lives.

Boots pounded behind her, sharp clack of authority and danger that reminded her of long-ago barracks full of soldiers. Reinforcements had arrived, come to take her away, yelling at her to drop the weapon and get on her knees. She let the dagger fall, touched the cold floor with her knees, but her gaze never broke from Suun’s.

‘When Nova wakes up, tell her to do whatever she wants.’ Byrne said as rough hands grabbed her arms. ‘But I’m not going to follow.’

Byrne had time to see Suun’s complexion turned a whiter shade of ghastly, before the hands pulled her up and marched her out of the hospital.

[popup_trigger id=”2702″ tag=”a” classes=”featured-image-centre”]Don’t forget to check out the episode notes for more behind the scenes content.[/popup_trigger]

I sense something strange about Byrne, something to do with why sunmetal turns black and cold in her hand, while it burns gold when one of her sisters touches it.