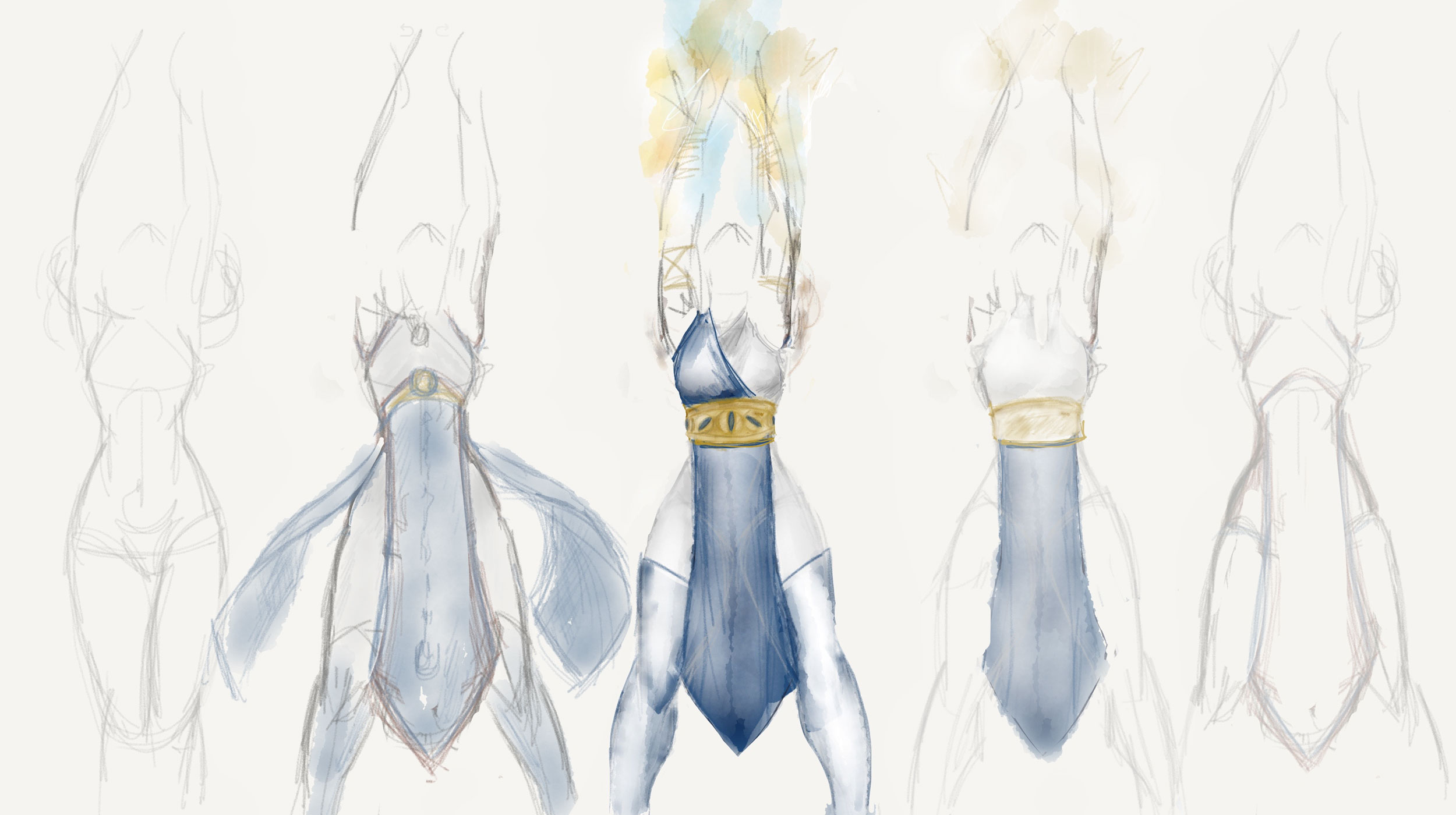 Another lifetime. Another war they couldn’t win because her sister and Empress fell for the same pretty face.

Suun had kept Nova alive long enough for the paramedics to find them. The woman and her partner had both had the calm, stoic expressions of those who had seen it all, but Byrne had recognised the too-wide eyes and pale sheen of shock as they’d half-jogged into the gym showers.

There’d been a handful of seconds where all they did was stare, eyes agog at the four teens in their battle-stained uniforms, before Della had laid a hand on their shoulders. The paramedics had gone about their work then, not seeing the incor stains or claw marks, just like the people around Byrne didn’t see them now.

The hospital beeped and rustled soft-footed nurses rushing past her in a sea of pale blue and white, the doctors striding past with coats flapping, cocooned in their bubble of command.

She knew that feeling, the power, the rush of command, remembered it well from that lifetime when she’d wielded the might of her sister’s armies. Remembered too the crushing despair when she held Nova’s body in her arms as the Imperial city burned around her, the strength of its legions laid to waste by her sister’s indiscretion.

And now…now she stood in a hospital ward while the Hordes paced beyond the Veil and her sister struggled to breathe.

‘We were meant to do it better,’ Byrne said to herself.

‘We will.’ Della wrapped a hand around Byrne’s arm, hugging it tight to her chest. ‘We know Tellamoth’s true face now, and I know once we complete the ritual, we’ll recognise it in the next life—’

Byrne ripped her arm out of Della’s embrace, horror stopping her heart, making her voice shrill. ‘What?’

The next life? Their lives were now, the threat was here. There was no guarantee if they performed the ritual, committed themselves to another go at the Wheel, that they would recall anything in another life.

Byrne remembered the most out of them all, fragments of memory and snippets of knowledge that pressed against her brain and haunted her nights. Every day the weight of it threatened to swallow her whole, every night she dreamed of blood and terror. And never did she remember enough or soon enough to prevent the same sorry tragedies.

Even now, she recalled Della as she had been before, tall and statuesque, raven hair cascading down her back, arms banded in the golden marks of a priestess, screaming as the power of the universe pulled her apart molecule-by-molecule.

Della reached for her again, big dark eyes soft but steady, hiding the thread of steel Byrne knew lurked behind. ‘It was Her last order Byrne.’

Byrne shuddered at the way Della’s voice seemed to echo when she used the Imperial ‘Her’. She worked to push back the memories of echoing marble corridors and a sea of bowed heads, of always standing to the left and two steps behind Nova. Pain and regret swamped her senses, made it difficult for her to concentrate on the here and now, and maybe Della knew, counted on it even because her next words barely penetrated the haze of memory.

Byrne ripped herself out of the memory. ‘No.’ The colour left her cheeks, she felt the blood drain to her feet but the dizzy rush didn’t stop her from spinning on her heel and sprinting down the corridor.

[popup_trigger id=”2607″ tag=”a” classes=”featured-image-centre”]Don’t forget to check out the episode notes for more behind the scenes content.[/popup_trigger]

What is Suun doing to Nova and what’s Byrne going to do about it? What kind of empire do you think Nova ruled?