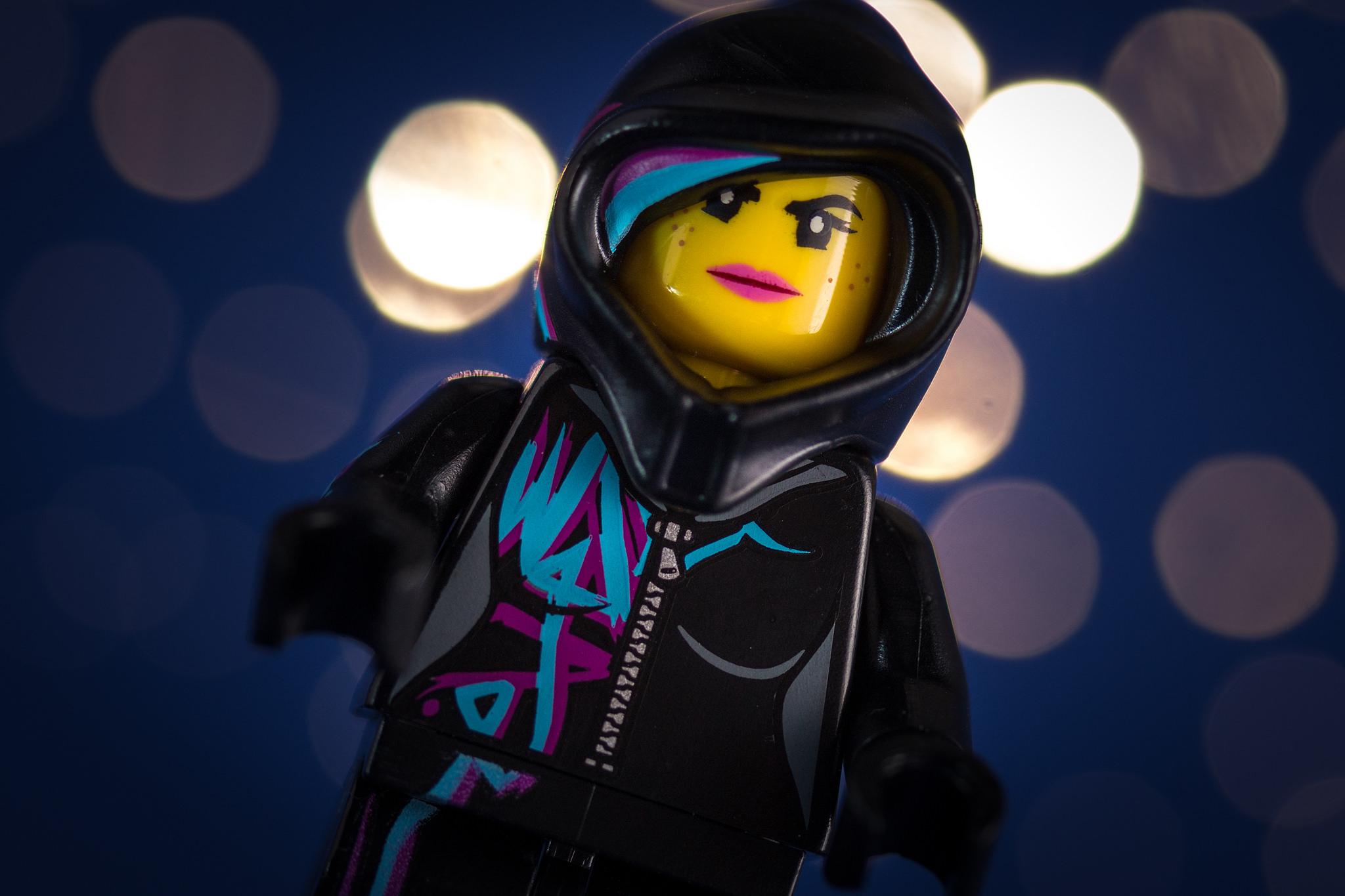 Carolyn is the author of Facing Up a story about a girl trying to pick up the pieces of her life after a car crash ruins her life.

BELINDA: Tell us about Carly, what makes her an antiheroine?

CAROLYN: Carly is an antiheroine because she is cynical, prickly, quick-tempered, stubborn, impatient with her family and pretty much most of society. She is rebellious and smokes and tends to stir trouble rather than smooth things over. But she is also tough, fiercely loyal to her friends, and suffers from inner guilt about the innocent person killed in the car accident which she and her friends caused while joyriding. This is one of the main causes of her issues, and she eventually finds a way to atone for this.

BELINDA: What drew you to writing Carly in particular? 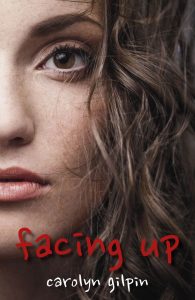 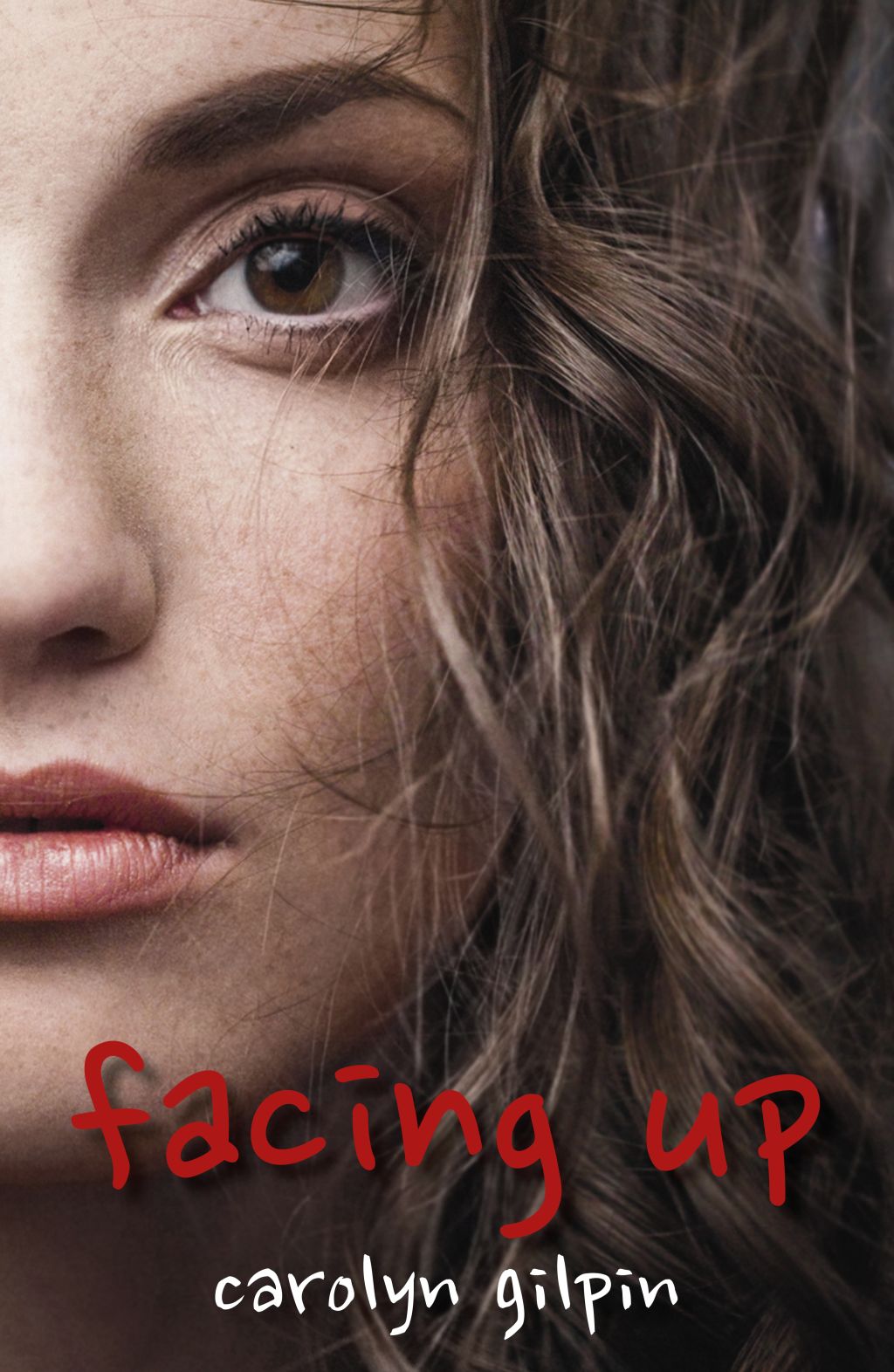 CAROLYN: I wanted a character who tends to do the wrong thing, who’s rebellious and cranky, but who has reasons for that. And I wanted the narrative to enable readers to understand why she feels and acts that way. Carly is scarred not only on the outside by the accident, but also the inside. I also really enjoyed writing someone who reacts cynically and without the usual social restraints–there’s definitely parts of her that are buried deep down inside me, so to give them an outlet via Carly was pretty cool.

CAROLYN: An antiheroine is usually going against the grain, against typical society, and there’s nothing wrong with that–unless someone gets hurt, of course. They provide an alternative voice to someone whose moral compass is set to good. The antiheroine shows the POV (point of view) of someone who may have been damaged and is reacting to that.

BELINDA: What messages/examples do you think Carly provides readers?

CAROLYN: That people can appear to be tough and mean on the outside, but that they may have some real issues that they’re struggling with. I don’t think people need to condone their bad behaviour and they will most likely make it very hard for anyone to help them, but hopefully readers can have empathy for what’s happened to the anitheroine and what they’re struggling with. It may also give an understanding that not everyone deals with things the same way. Carly’s friend Suzie was hurt in the same car accident, but is still sociable, funny and nice to others. She and Carly have very different personalities and ways of coping.

CAROLYN: Toughness, wildness, cheekiness, not being a sheep, fighting for what they think is right. Often they say and do the outrageous things that the reader may not have the courage or craziness to–it can be a real outlet to read about these characters, just like writing them!

CAROLYN: Josie Alibrandi in Looking for Alibrandi (by Melina Marchetta) is one of my earlier ones–she’s not a scary wildchild, but she’s fierce and funny and breaking out against her conservative background. From the moment she whacks that girl over the head, you know she isn’t just a nice, boring schoolgirl.

She’s been mentioned twice in these interviews already, but I have to add Lisbeth Salander from the Millenium trilogy by Stig Larsson. Wow, she kicks butt in so many ways! She’s so solitary, dark, damaged and clever all at once, but with a humane side that makes us warm to her. She’s a dark superhero who is all about righting wrongs in her own savage way.

Frankie Vega (from Frankie, by Shivaun Plozza) is my most recent – she loses her temper and lashes out physically and verbally, but we are shown why she does this. It’s not making excuses for her awful behaviour, but it’s giving us a POV into why some people behave that way. And she is actually a pretty nice kid under all the bad behaviour! 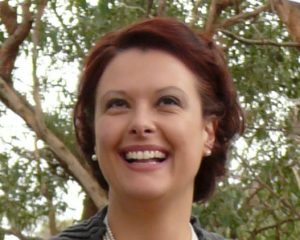 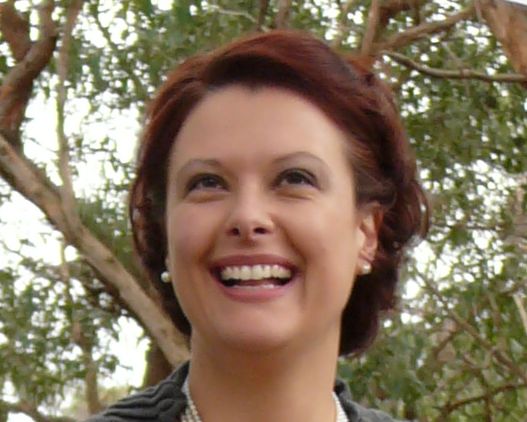 Carolyn Gilpin is a Melbourne-based indie author with a menagerie of animals plus a husband.

Facing Up is her first young adult novel She has had published many travel stories, non-fiction articles and book reviews. She also enjoys writing short stories and children’s picture book manuscripts.

She presently works full-time as a receptionist in the disability field, mainly with people with ABI–Acquired Brain Injury.