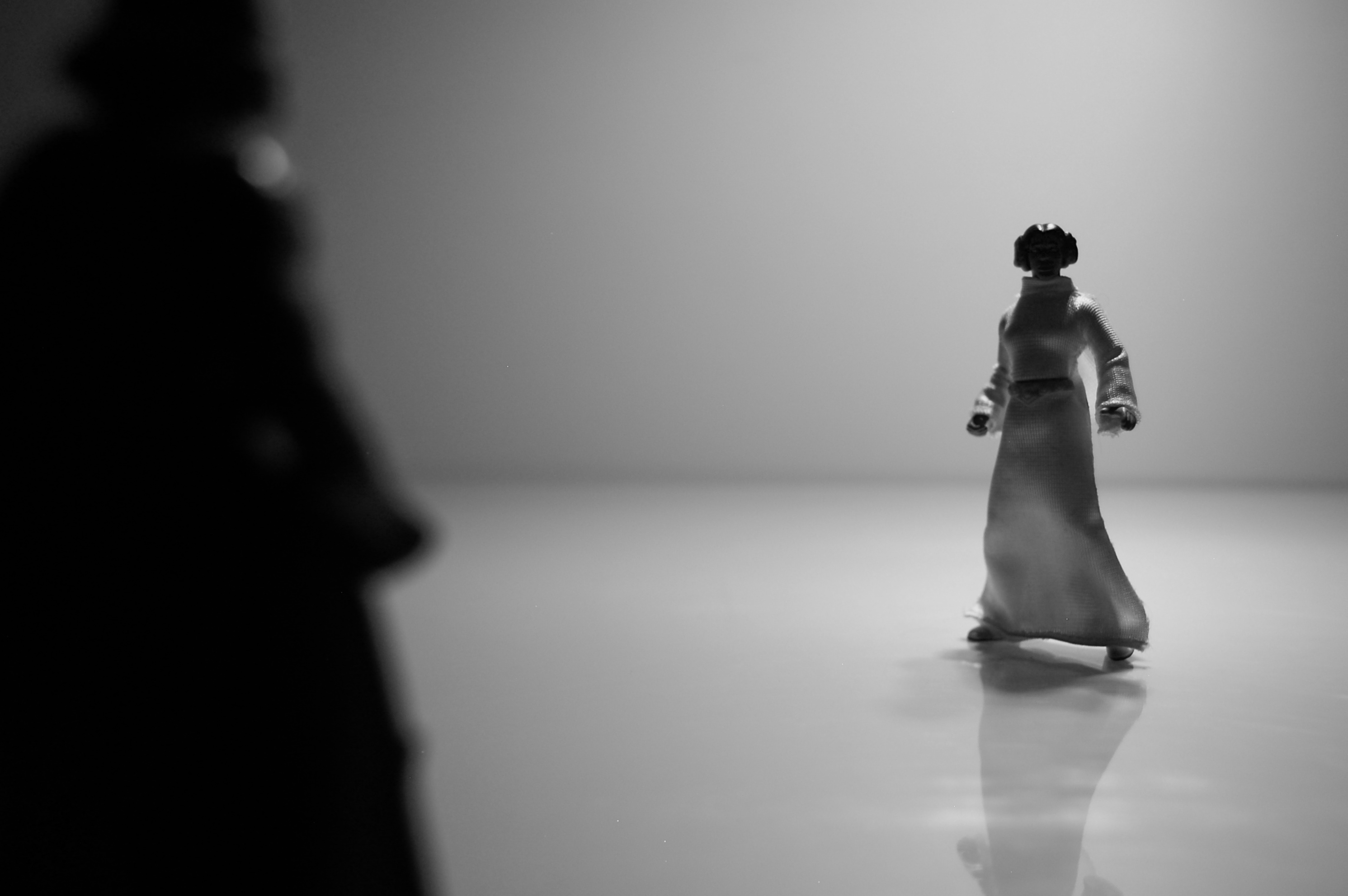 D. Scott Johnson is the author of Gemini Gambit, a novel about a woman who’s in hiding after she “accidentally-but-sort-of-on-purpose flash-freezes the son of a drug kingpin”.

BELINDA: Tell us about Kimberly and what makes her an antiheroine. 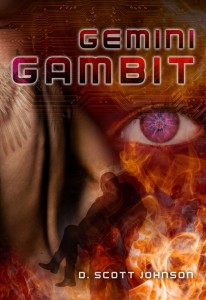 SCOTT: I went and looked up the definition first, just to be sure I didn’t blow it by getting the basics wrong. Wikipedia says, “An antihero or antiheroine is a protagonist who lacks conventional heroic qualities such as idealism, courage, and morality.” By that definition, Kim isn’t an extreme form of antihero, because at the opening of the story she does have a moral compass and can be courageous when she has to be. But she didn’t start out that way. In her earlier life, Kim was a cyber-thief who thought nothing of destroying people in the pursuit of a self-defined “greater good.” She lost her idealism when those decisions came back to haunt her. At the opening of the story, Kim’s been on the run and almost completely alone for five years because of that.

And, personality-wise, she’s not conventionally likable. She’s not fair, and she doesn’t want to be nice. Kim has anger issues, says what she thinks, and has no desire to fit in or get along. It’s usually her way or the highway. She doesn’t go on crusades, but if people show up at her door needing to be rescued, she won’t slam it in their face. She will, however, probably make them question whether this is the hero they were looking for.

BELINDA: I have a particular fondness for broken/haunted characters, in fact, I have one I broke just so I could build her up again. Is this what drew you to writing Kim?

SCOTT: I didn’t really find Kim. She evolved as the story unwound. I wanted to write a story with two main protagonists, one male, one female, with specific roles in the story. One of those roles was a bad-ass hacker who was also a (20 years from now) video game whiz. Originally, that role went to the male character, but the story wouldn’t flow like that. One night I realized I had no good reason why the gamer had to be a guy, and when I switched the genders BANG, the characters locked into place and the story flowed out. I probably thought up nearly all the main scenes in the first book in just a few weeks after that.

BELINDA: What do you think is the value of the antiheroine for readers?

SCOTT: I think antiheroes are more sympathetic, realistic, and interesting. I personally don’t know anyone who fits the “stoic hero” model like we see in old Westerns and WWII movies, but I know lots of people who are sarcastic and flawed, who regularly make mistakes, who have plans blow up in their face, but who are nevertheless people you can count on when things go wrong. Not only do I see folks like that around me, I see that kind of person in myself. I think it eases the buy-in of a reader when they can identify with the lead character, and anti-heroes fit that bill.

BELINDA: What traits and/or features do you think make a great antiheroine and what make a poorly written one?

SCOTT: It’s really no different from any other kind of character. You have to show what things mean to them. They have opinions. Some of them will be right, others will be wrong. But they must have them. I think that’s probably where the whole concept of the anti-hero comes from. it’s a function of when writers stopped narrating a started showing. Narrating pulls the reader back from the character, and lets the author make them less real. Showing is the art of putting the reader inside the character’s head, and when that started to happen authors realized heroes weren’t all that simple after all. They stubbed their toes, they had to function without coffee, the damned world kept needing to be saved. Being a hero wasn’t fun. It mostly sucked.

To me, that’s what separates a well-written character from a badly-written one. It doesn’t matter what their sex is, or their ultimate role. Show what it means to them, and the rest will take care of itself.

BELINDA: Who are some of your favourite antiheroines in literature, film and/or television?

SCOTT: It’s an interesting question, because I couldn’t come up with an easy answer. Sharon Stone’s character in the ’95 version of The Quick and the Dead was the first one that I thought of, but it took some dredging. If you skip the first book of John Ringo’s Ghost series (and really, everyone should), his Nikki is a great example. Rei from the latest Star Wars movie might qualify (in the same way Kim in my series qualifies), in that she’s not really here to win any awards. She’s just trying to get out of it all alive.

But the thing is antiheroines are very thin on the ground. Maybe that’s why I found writing one so interesting. She’s strong in spite of herself, and we don’t see that very often.

D. Scott Johnson has been an IT professional since 1988, and currently works as a software developer. Aside from writing, he also mucks around with the ridiculous world of hi-fi audio, and just barely keeps his two classic Alfa Romeos on the road. He lives in Northern Virginia with his wife, daughter, and however many pets they have managed to sneak into the house at any one time.